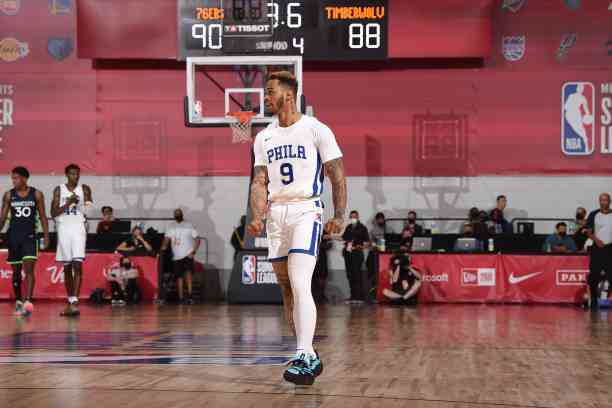 The Philadelphia 76ers enter the 2021-22 NBA season with the eighth-most expensive roster in the league at $ 140.7 million, according to the information specified by the Spotrac website. In addition, this means that the Eastern Conference as a whole still has $ 1.2 million available to make any other hire that is to benefit their roster with a veteran.

The amount of his payroll could change, since the organization is experiencing a conflict with the starbase, Ben Simmons, who asked to be changed before the new contest begins in October. However, the main office is expected to make a move that brings in a player of the same level as the Australian.

Among the sixers’ highest value contracts for the upcoming harvest is Tobias Harris with $ 35.9 million, followed by Simmons, who earns $ 33 million, and Joel Embiid, who just signed an extension that will leave him with a salary of $ 31.5 million.

The only impact signing the 76ers made during the offseason was center Andre Drummond, who will play the next calendar year for a salary of $ 2.4 million and whom they hope can be an effective second-unit backup.

Of the rest, Philadelphia has productive low-wage players who do not have a large financial expense. Danny Green will earn $ 10 million, Seth Curry $ 8.2 million, and Matisse Thybulle with $ 2.8.

With the squad practically the same as last season, the 76ers hope to once again conquer the conference and face the current champions, Milwaukee Bucks, but they will certainly have to resolve all the conflict that has been brewing with Simmons so as not to suffer distractions in their walk through the calendar.