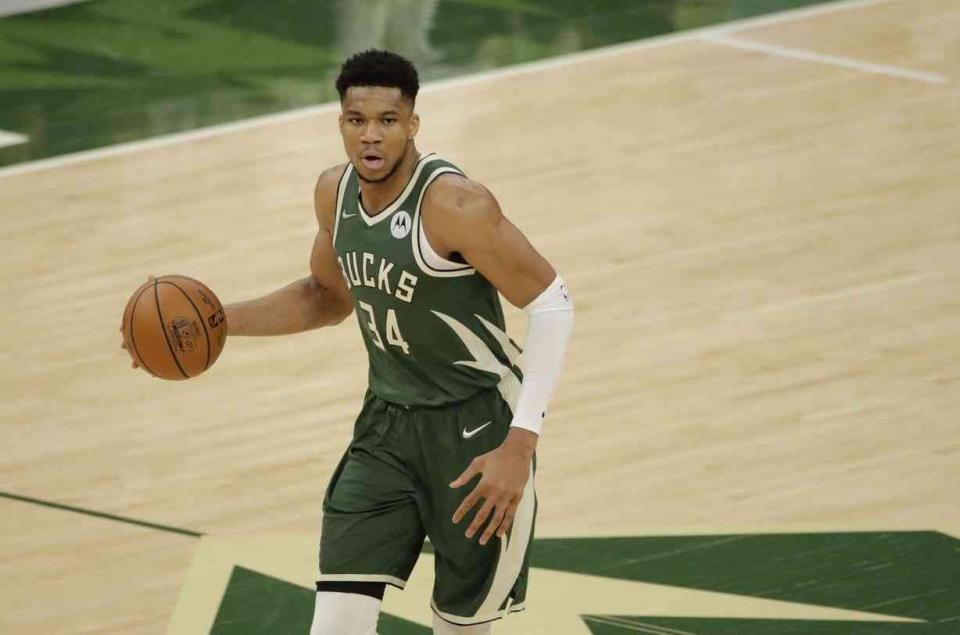 The Milwaukee Bucks and Phoenix Suns star in an unprecedented final in the NBA with Chris Paul and Antetokounmpo as protagonists.

Keep the squint because the Milwaukee Bucks have already shown signs of life and return as favorites for the fourth game, which will be played again in the Milwaukee matchup, where the Phoenix Suns were crushed 120-100.

Just like in that dramatic series against the Brooklyn Nets, the Bucks have gone from lowest to highest. The question is: Will it be able to maintain the upward line, or will Milwaukee remain stable throughout the series?

The only realities are that the series will drag on to at least game five and that Giannis Antetokounmpo is intractable. In the last two games, he scored more than 40 points, so the Suns must do something to contain him, otherwise the series can be tied 2-2, and that means there will be a sixth game, and this one would be played in Milwaukee.

Where can I watch the NBA Finals live?

The second game gets underway this Sunday, July 11 at 7:00 p.m, and ESPN provides the live broadcast, but you can also follow the game on free-to-air television through Channel 9.

If you’re looking for any streaming, then NBA League Pass is what you need. The monthly subscription costs you 210 pesos, but if you only need to watch a game, you can choose the plan for a day, which costs you 38 pesos.

Dates and order of the finals

The King Is Back! This Was The Return Of Lebron James With The Lakers