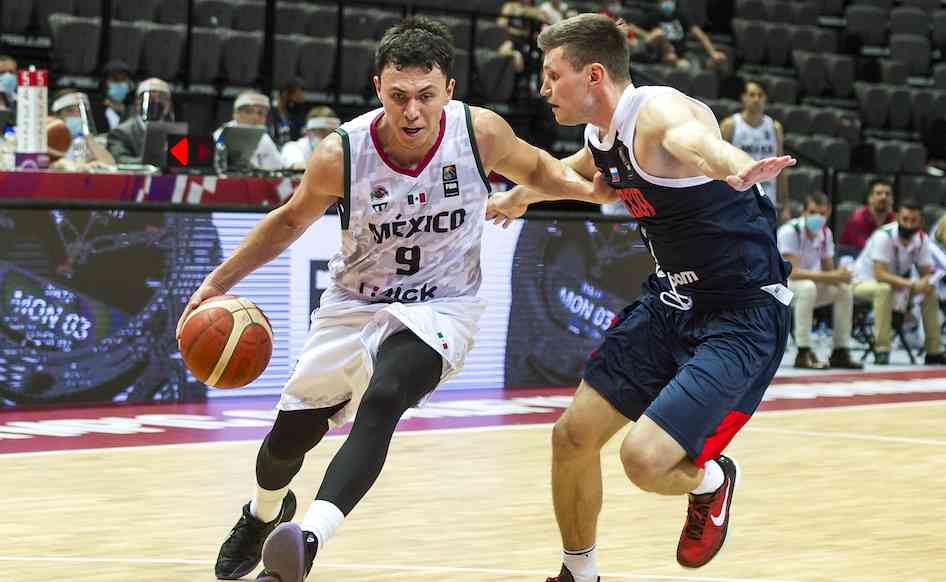 Germany went back to Russia, and with it the Mexican Team finished second in Group A in the pre-Olympic that took place in Croatia.

Mexico suffered in the match between Germany and Russia in the pre-Olympic basketball, but at the end of the day, the German triumph that they had hoped for after a dramatic comeback with which the “12 Warriors” finished as second in Group A and continue alive in the fight for the ticket to the 2020 Tokyo Olympics.

In this way, the quintet of Mexico was installed in the semifinals, so that it is placed two triumphs from consummating the pass to the Olympic Games, and although the expectations were low for the national team, after the refusal of Juan Toscano to integrate to this team, they have silenced mouths.

Mexico lost its first game to Germany, for which it added only one point, but against Russia, it came from behind and rallied to score two points and close Group A with three points.

At the close of the group stage, Germany was down on the scoreboard in each of the periods and closed the third with a disadvantage of three units, 50-53, however, in the last period they found 19 points by 14 of the Russians to close the game 69-67.

When does Mexico play, and where can I watch it?

In this way, Germany reached four points, Mexico was left with three, and Russia finished last with two points, so the “12 Warriors” will face the leader of Group B, which is Brazil, on Saturday, July 3.

The game will be broadcast live on Fox Sports 2 at 9:00 am, and the only result that serves it is victory.

Mexico’s rival finished as the leader of Group B. In their first match, they crushed Tunisia 57-83. In the second match, they repeated the dose against host Croatia, 94-67, so that the South American team starts as favorites.

However, Mexico has played in its two previous games as a victim, and we have already seen that it can bring surprises.