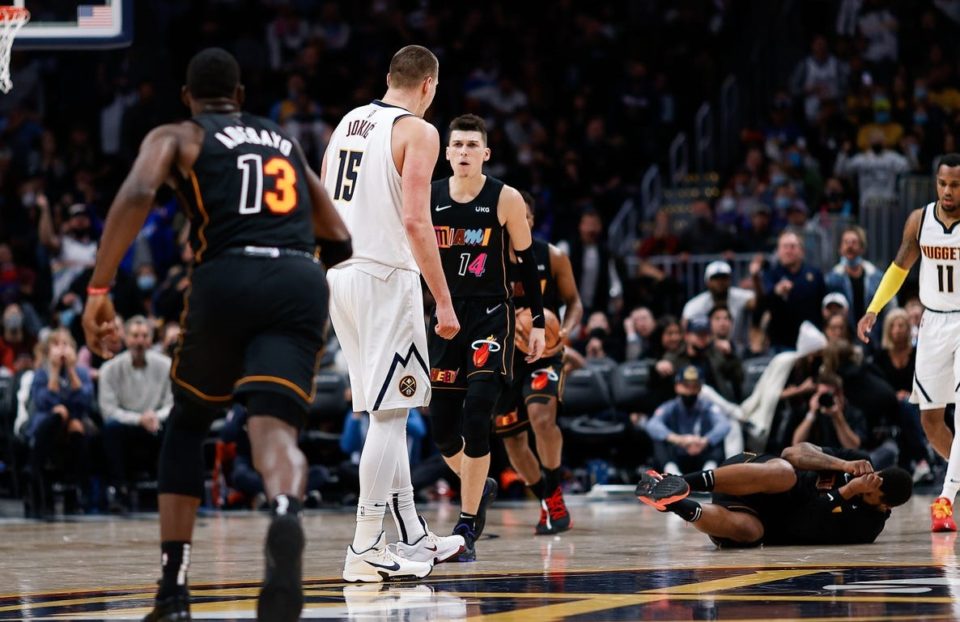 Marcus threatened Nikola on the social network after the assault suffered by his brother Markieff. The Jokic brothers’ account gets more than 30,000 followers in one day.

There is hardly any talk of anything else in the NBA. The double expulsion of Markieff Morris and Nikola Jokic last night, with the Serbian attacking the American from behind, has generated a curious and unusual battle on Twitter between brothers of the two families.

Marcus Morris, a Clippers player well known for his shorts, wrote on his social media account: ” He waited for my brother to turn his back on him. Scored.”

That open threat from Marcus had a curious response: Nikola Jokic’s brothers created a Twitter account just to respond to the Clippers player! The answer, a tweet that has gone viral: ” You should abandon this path instead of publicly threatening our brother! Your brother made a dirty move first. If you want to go one step further, rest assured that we will be waiting for you! ” Jokic Brothers.”

Shortly after the creation of the account, journalist Mark Singer, who covers the Denver Nuggets daily, confirmed that it is real and that behind it are Nikola Jokic’s brothers.

The truth is that in a single day, the account @JokicBrothers already has more than 30,000 followers. And a very curious fact is that it only follows one person: Jamal Murray. A fact that is also giving way to many humorous comments.

Right now, the account of the Jokic brothers already has in a single day a fifth of the just over 150,000 followers that Marcus Morris, a well-known NBA player, has.

Among the followers of the Jokic are reputed NBA informants such as Adrian Wojnarowski, Marc Stein, Zach Lowe, Sam Amick, Howard Beck … as well as the HoopsHype website, among others.

The eldest is Strahinja, a real 2.13 closet full of tattoos that have already gotten into more than one problem (in October 2019, he was arrested by the police) and who has been seen full of passion in the stands cheering to Denver more than once. He is 39 years old, and his appearance is, to say the least, disturbing.

The 37-year-old middleweight is Nemanja. He measures 1.98 and came to play basketball in the United States, being part of the first division of the NCAA as a university student.