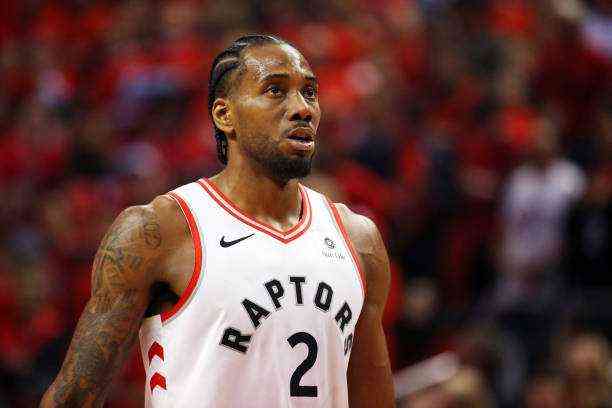 The Clippers revived from their defense. Exponential improvement in the team’s defensive work came from a tough loss to the Pelicans, and that faced Dallas after the monumental Los Angeles fiasco in December against Carlisle’s team.

That Sunday in December is hard to forget. The Clippers fell at home to the Mavericks by 51 points after conceding a historic 27-77 in the first half. Since then, the two teams had not met again. So this wasn’t just any game for the Clippers.

That double disaster, the December one against the Mavericks and the one against the Pelicans 24 hours before today’s game, both with undernourished defenses until saying enough, drove these Tyronn Lue Clippers to really defend in the game until leaving 99 points to an Often effective offense like Dallas.

The lax spirit also contributed the not excessive score of both teams, and at times free, of the referees, who let them play, often in excess, to the point that there were hardly any free throws in the game.

Clippers won from the team game, although Kawhi Leonard was their undisguised leader. Kawhi added 22 points, 8 rebounds, 7 assists and 4 steals, scored 9 points in the final quarter, and made an important 2 + 1 that put the 99-106 on the scoreboard with 2:08 left.

From there, the marker hardly moved. So much so that no one scored for a minute and a half. It was a triple by Paul George made 25 seconds from the end that put the 99-109 in the light to give the finishing touch to some Mavs without reaction capacity.

Meanwhile, the Mavericks leader was again Luka Doncic, who signed his 9th triple-double of the course and the 34th of his career beating the legendary Bob Cousy. The Slovenian finished with 25 points, 10 rebounds, and 16 assists, although he was 9 of 23 on the shot and lost 7 balls. He was not fine in the final stretch, which he arrived with 5 fouls to his credit, playing with the sword of Damocles over his head during the last 5 minutes of the match.

Doncic, in his line, was continuously ‘locked in’ with the referees, and he did not lack reason more than once. For example, when he was not awarded a 3 + 1 in the final seconds of the third quarter, at which point Dallas had a 0-for-1 series in free practice in 36 minutes of play. Although, it must be said, the referee’s permissiveness made Clippers only 5 of 6 from the penalty line at that time.

Clippers had 7 players in scoring double digits. In addition to Kawhi, Ivica Zubac, who started because of Serge Ibaka’s loss, added 15 points and 11 rebounds, the same points as Paul George, who offered a disappointing 5 of 18 in the shot, but who made the triple that he solved in definitive form the meeting. Also reaching the scoring ten were Marcus Morris, Lou Williams, Reggie Jackson, and Nicolas Batum. It was that team’s choral ability that set the Clippers apart from the Mavs.

The Texans reacted in the second act at the hands of Doncic and with the few good offensive moments that Josh Richardson had throughout the game. The break was reached with 50-55 on the scoreboard, and there was already excitement until the end, although the Clippers got to put 11 up at one point in the third quarter (70-81).

Dallas only had 3 players in attack. In addition to Doncic, 22 points and 7 rebounds from Kristaps Porzingis and 21 points and 5 triples from Tim Hardaway Jr. Both grew in the second half, and their growth was an important part of his team, surviving almost to the end.