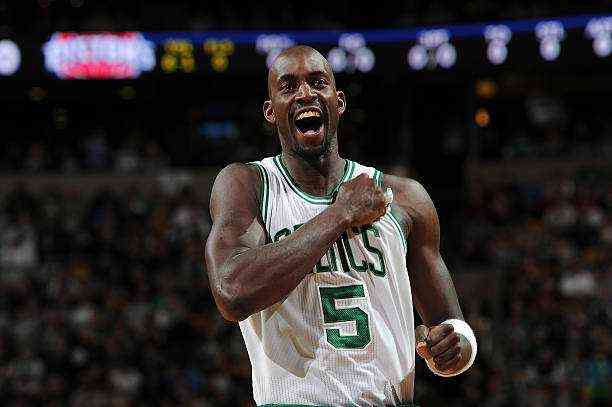 The historic Boston Celtics player defended the new generations from the criticism of certain legends of the court.

On the eternal theme of which NBA is better, if the one from the 90s or the current one, the former player, Kevin Garnett, ignited the controversy and defended the new generations of the best basketball in the world, after, in 2020, several legends of the staves will criticize today’s game.

The historic Pivot of the Boston Celtics and Minnesota Timberwolves, went against the words of people like Scottie Pippen, or Charles Barkley, who called the current NBA a “girl’s game.”

“I don’t think the guys from 20 years ago could play today. Twenty years ago, players used their hands to defend their opponents. Now you can’t use your hands. That makes defense almost impossible,” in talk with The New York Times.

And the fact is that the current rules protect the offense a lot, and although they have allowed the appearance of many spectacular players in the paint, they have also put an end to the rudeness that was experienced for many years in the League.

For Garnett, the rudeness or violence with which it was played in the 90s would not be enough to compete with the skill and talent in the NBA in this era.

“The game is on another level. They run from corner to corner and shoot three. And they do ten of those. Those players do that for 48 minutes. I don’t think the talents of 20 years ago could play this .”

In 2016 and after 21 seasons in the NBA, Kevin announced his retirement, where he forged one of the greatest legacies in recent times on the court. With Minnesota, he had great campaigns, it was in Boston, alongside Paul Pierce and Ray Allen, where I was able to win a title.

A-Rod To Buy The Timberwolves, The Nba’s Third Worst Franchise