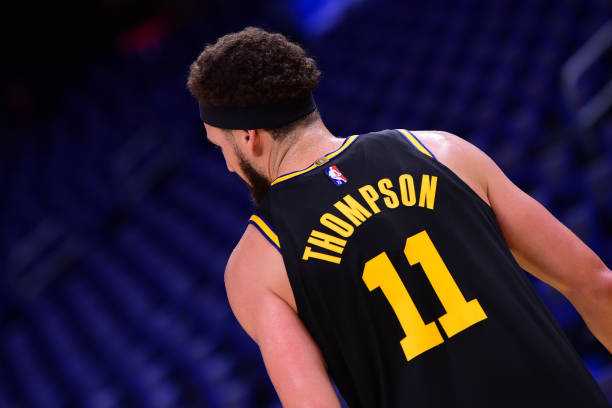 Klay Thompson’s return to the slopes could come a little earlier than expected. The Warriors player could be back before Christmas; journalist Adrian Wojnarowski has told NBA Countdown.

Woj has affirmed that, if there is no problem at the end of his rehabilitation, Thompson could return either on December 20 against the Sacramento Kings or on the 23rd against the Memphis Grizzlies. Both commitments will be played in San Francisco, so that, as planned, the guard will return to the game with the unconditional support of his fans.

There is a chance that Golden State will place Thompson on its G League affiliate team before competing in the NBA again so that he can get into the competitive rhythm more smoothly.

Before Woj spoke, his ESPN teammate Brian Windhorst said he had seen Klay very well in training and was optimistic that the All-Star could return to the game near the level he once was.

The truth is that Thompson’s return is a great unknown in terms of which player we will find on the track, and it is that we will not have to be very demanding with an athlete who has already accumulated two blank seasons.

The good thing is that Thompson’s wrist is there, intact to continue punishing opponents, but it will be necessary to see how the player is in the movement without the ball, both in attack and defense.

Thompson seriously injured his knee in the 2019 Finals against the Raptors and in 2020 suffered a most serious injury by damaging his Achilles tendon. That chain of very severe injuries made him miss the 2019-2020 and 2020-2021 seasons, as well as the start of the current campaign.

Warriors are very optimistic about the return of their players, but before that happens, they are already having a small competitive feast by being the best team in the NBA to date with 10 wins in 11 games.

Pacers Lead Spurs Back To Loss After Overtime