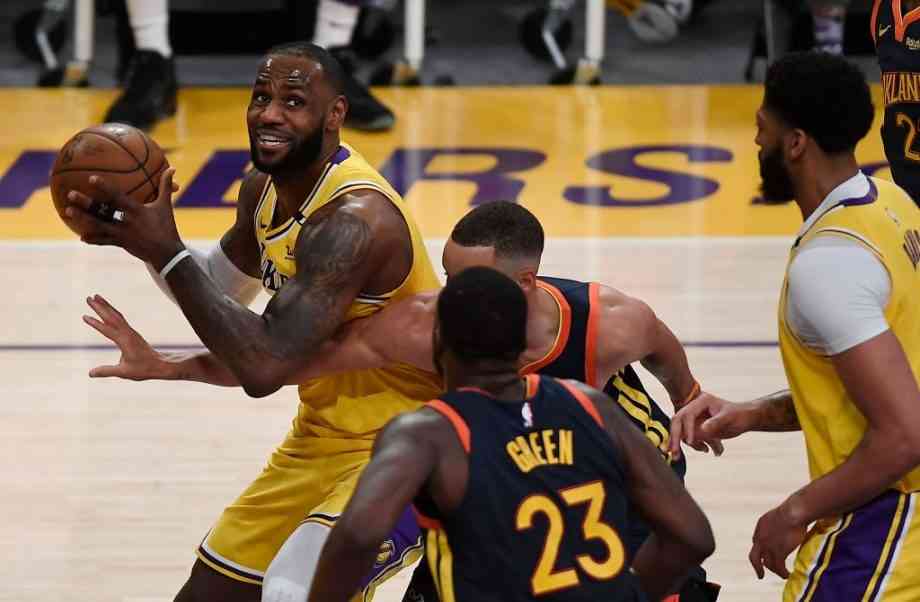 The NBA playoffs have one last vacancy in each conference, which will come out of the second round of the play-in.

We have two guests to the NBA playoffs. The Boston Celtics consummated the ticket in the Eastern conference, while in the West, the qualifiers are the Lakers after winning their respective games in the first round of the play-in.

Boston beat the Washington Wizards, who will have a second chance to make the playoffs in the second round of the play-in against the Pacers, while in the West, the Golden State Warriors’ second chance will be against the Grizzlies.

The Indiana Pacers beat the Hornets in the first round, who go home after falling 144-117, while the Pacers won the ticket to play against the “leaders” of the conference play-in, which in this case It will be the Wizards.

* The winner will play the playoffs against the 76ers.

The San Antonio Spurs are already on vacation after losing 100-96 to the Memphis Grizzlies, who remain alive but will have the tough task of facing and beating the Warriors on Friday.

The Warriors had their rim closed late in the third quarter and lost a 10-point lead. The Lakers came back 103-100 and will be rivals of the Phoenix Suns.

* The winner will play the playoffs against the Utah Jazz