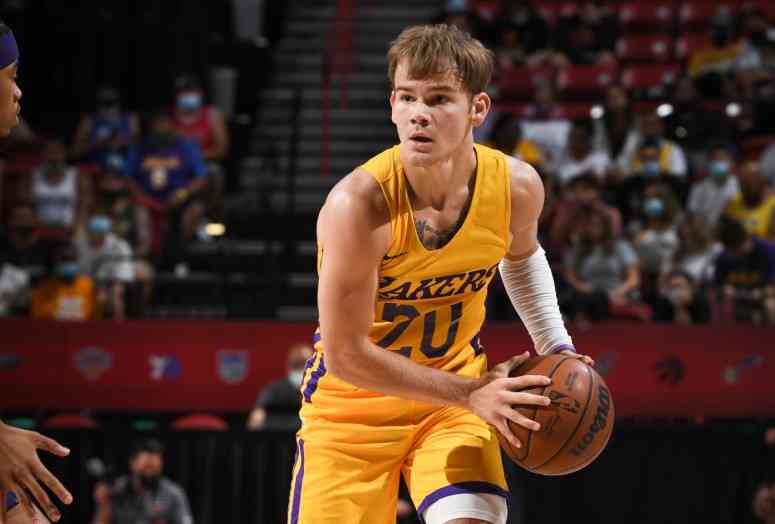 Coach Frank Vogel continues to search for alternatives to the Los Angeles Lakers’ game dynamics for the 2021-22 NBA season. After three preseason games, he has found rookie player Austin Reaves a possible solution to several of his second-unit needs.

“He has great instincts for the game and contributes to a winning team. He can create plays and define them, create space, and facilitate shots. If he is going to play as he has been doing, it is an excellent piece,” revealed Vogel at a press conference.

Langston Galloway has been one of the Golden State Warriors’ bets to find depth at the point guard position, however after not showing chemistry with the team’s system of play, it was announced that he was released from his contract with the organization.

The 29-year-old had signed a one-season deal under a $ 2.2 million minimum wage, following a season in which he had assumed a lesser role with the Phoenix Suns.

Jaylen Brown will be unavailable for the remainder of the preseason.

The Boston Celtics officially announced that Jaylen Brown will not be available for the rest of the team’s preseason games, after it was revealed that he tested positive for COVID-19 and must comply with sanitary protocols for this type of case in the league.

Although there is nothing confirmed in this regard, coach Ime Udoka commented that Brown could be ready for the start of the regular season, if the quarantine process goes smoothly.