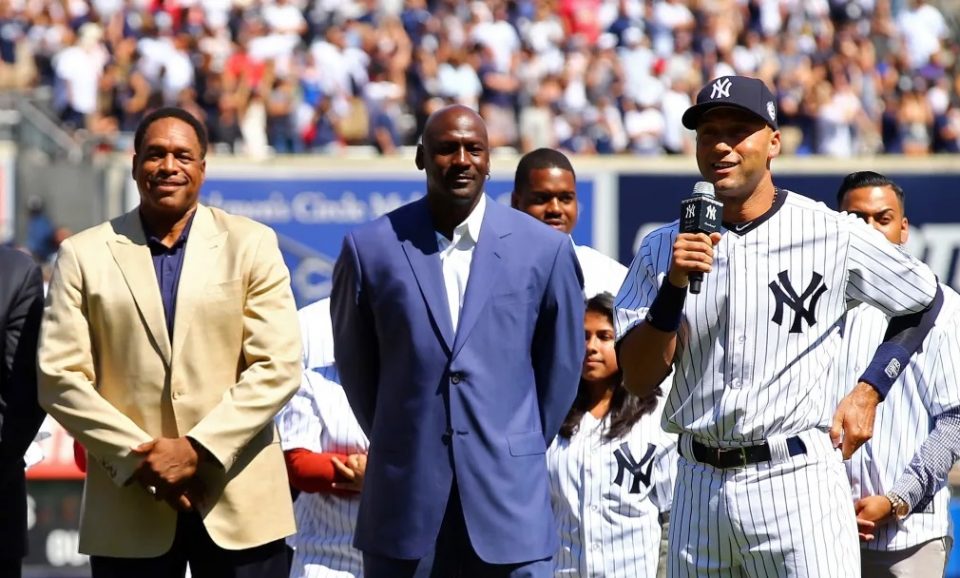 Derek Jeter’s induction into the MLB Hall of Fame highlighted the presence of Michael Jordan, a renowned friend of the now immortal shortstop in baseball history.

Jordan was among the attendees who attended the induction ceremony for Jeter and three other major league figures (Larry Walker, Ted Simmons, and Marvin Miller) that took place in Cooperstown.

“His Majesty” has accompanied Jeter at several important moments in his career and could not be left out on the day of his official arrival at the place reserved for the best in baseball.

Cedric Ceballos, who played two and a half seasons with the Lakers, announced that he is infected with COVID-19. This former NBA professional is hospitalized and fighting the disease in Phoenix, the city where he resides.

The forward came to the league when he was selected in the second round of the 1990 draft, and his stay in Los Angeles was very outstanding, earning during those years an invitation to the All-Star Game.

The Los Angeles Clippers team signed an unsecured contract with center Harry Giles, who will try to continue at the highest level of basketball in the campaign that begins on October 19.

Nets Dominate In Durant’s First Game Against The Warriors

Who Is Candace Parker, The First Woman On The Cover Of An NBS Video Game?