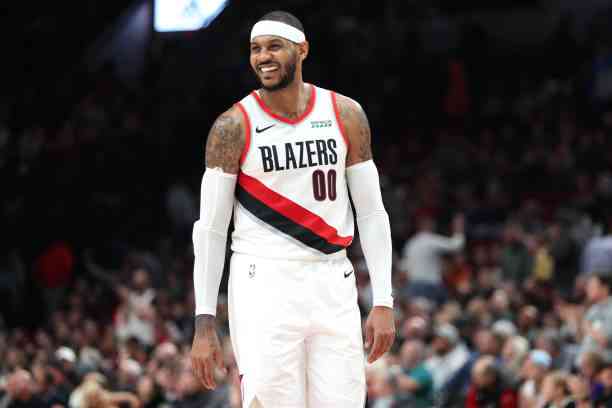 Carmelo Anthony stated that the Los Angeles Lakers have an obligation to win the NBA championship in the 2021-22 season, or their project will have failed. This was endorsed by Shaquille O’Neal, noting that this campaign will define Californians for their success.

“The great Carmelo Anthony is right, I have no criticism about it. I’m not worried about the narrative about his age. They put together a super team, and yes, it’s championship or failure,” O’Neal said on ESPN’s First Take.

In an interview with Mark, Steve Ballmer, owner of the Los Angeles Clippers, revealed plans for a stadium for his organization. Together with the technology company Intuit, they plan to have it ready for the 2024-25 season Medina of USA Today.

Additionally, he revealed that they do not rule out the presence of Kawhi Leonard before the end of the regular round of the 2021-22 season.

Marc Gasol could be an option for the Warriors

According to ESPN, the Spanish center Marc Gasol was released by the Memphis Grizzlies and could be in the plans of the Golden State Warriors. Coach Steve Kerr would see the veteran as a benchmark contributor, as were Andrew Bogut and David West at the time.