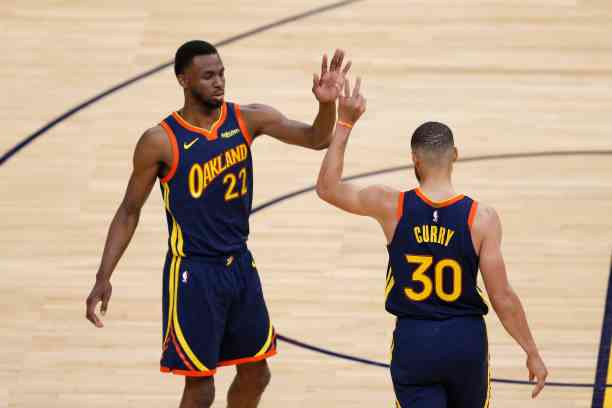 The Golden State Warriors have two first-round selections of the 2021 NBA Draft, numbers 7 and 14. However, a new report suggests that the team’s leadership is planning to change them to acquire a player with the ability to be the beholder and thus give more strength to your staff.

“According to a source in the league, the Warriors’ plan A will be to put together a package with their 7 and 14 teams in search of a potential starting player who is at their top level,” said Connor Letourneau of The San Francisco Chronicle.

The Los Angeles Lakers are looking for reinforcements for the 2021-22 NBA season, and coach Frank Vogel could have an extra influence this season in selecting pieces for his squad. Evan Fournier and Jeff Green would be two of the candidates to arrive at the organization, both being players that Vogel directed in the past.

Fournier is coming off a rough season in which he only played 36 games, 16 of them for the Boston Celtics, who acquired him in the middle of the season. In Jeff Green’s case, he was employed as a very important piece in Steve Nash’s rotation at the Brooklyn Nets.

Mavericks could make an offer for Damian Lillard

One of the big bets of the Dallas Mavericks heading into the next season will be to better surround Luka Doncic, and apparently, one of the players that management wants is Damian Lillard.

A package consisting of Kristaps Porzingis, Dorian Finney-Smith, Jalen Brunson, Josh Green, and two future first-round draft picks would be the package he would be willing to offer Dallas, the NBA Analysis Network suggested.

D’Angelo Russell Shines On His Return After Missing 26 Games