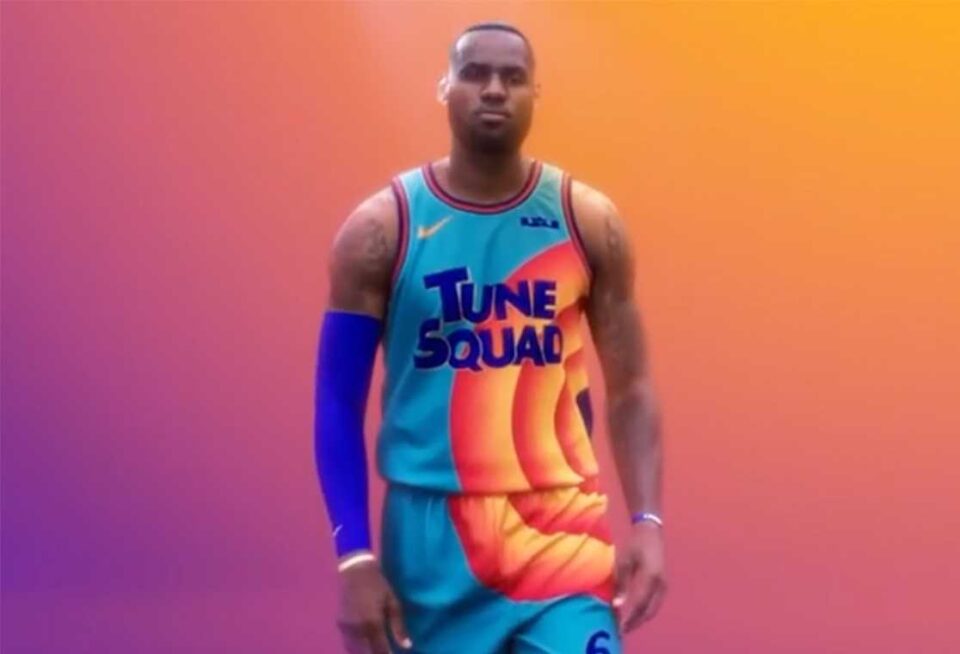 LeBron James gave a small preview of Space Jam: A New Legacy, and shared that the premiere will be in a few months.

2021 seems to be good for the premiere of ‘Space Jam: A New Legacy’ as the protagonist of this installment, LeBron James, shared some images on his social networks, next to who will be his main ally, Bugs Bunny.

In the images, you can see one of the most suspenseful moments of the film, when, apparently, one of the Tune Squad’s enemies will face, shoots out towards a kind of board.

Both LeBron James and the rest of the Tune Squad already wear the uniform in that scene, which was unveiled in August 2020.

The coronavirus pandemic has raised doubts about whether Space Jam can really be released on July 16, 2021, as has been raised for a couple of years. However, LeBron James published the images along with a message that makes us think that we will indeed be able to see this movie next summer.

“Space Jam will be coming to all of you in just a few months. I’m so excited about this project, and I can’t wait for you to see it,” said the Lakers star, who in the film will not wear the number 23 (the one he wears in the Lakers and the one Michael Jordan wore in the first film ), but 6, which was the one he used in the early years of his career.

Space Jam’s production ended on September 14, 2019, a year after LeBron signed with the Lakers, with whom he did not have a good season in his first year, so his team did not enter Los Angeles for six years, so 2020 wasn’t a good year to release the movie anyway.