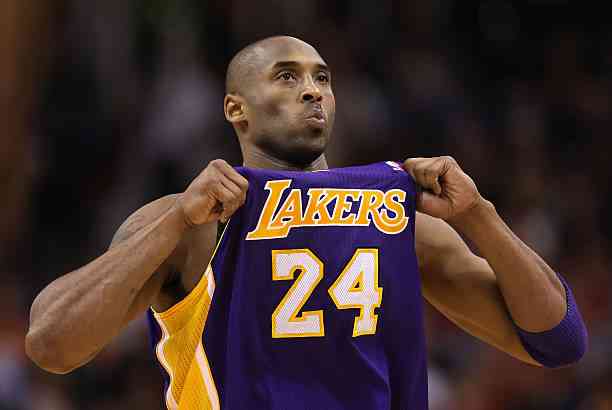 Kobe Bryant will be inducted into the Basketball Hall of Fame and featured by none other than his hero, Michael Jordan.

There is no more deserved place in the Basketball Hall of Fame than that of Kobe Bryant, his quality on the court makes him one of the best players in the history of the NBA and next May, he will have his place in the Hall of Fame and will be hosted by Michael Jordan.

It will be a night full of emotion for all, Michael Jordan, the best player in the history of basketball, has never hidden his admiration for Kobe Bryant and after the tragic death of Mamba, he was one of the most affected by the news.

Tears will not be lacking, because this induction to the Hall of Fame will be more than special, Michael Jordan was the hero of Kobe Bryant, and it will be MJ, who will present him and give an emotional speech about how legendary the Lakers player was in the hurt and as a person.

The Naismith Memorial Basketball Hall of Fame announced official plans for the event to be held on May 15 at Connecticut’s Mohegan Sun Arena. The 2020 class will finally be able to be in the Hall of Fame due to the event being delayed due to the pandemic and COVID-19.

Who else will be in the Hall of Fame?

Honour to whom honour deserves, and there are 9 basketball characters that will be in the Hall of Fame class of 2020, including the aforementioned Kobe Bryant. From former players and coaches to people involved in organizing teams.

Some of those who will be in this gala that recognizes their talent and contributions to basketball are: Patrick Baumann former Swiss player and coach, Tamika Catchings former player of Indiana Fever, Kim Mulkey former coach of Baylor, Barbara Stevens former coach of Bentley , in addition to Eddie Sutton and Rudy Tomjanovich.

2 more legends will be in the Hall of Fame, Tim Duncan, a multi champion with the Spurs, will be another of those at the gala and Kevin Garnett, who had a sports rivalry with Kobe Bryant in the legendary Lakers vs Celtics.