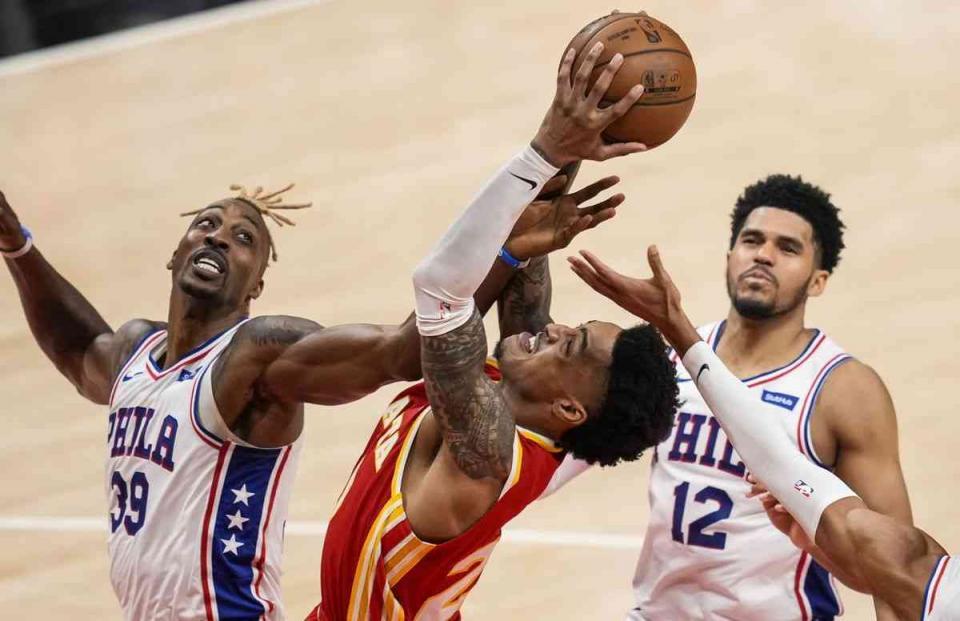 The Philadelphia 76ers are looking to get one step closer to the conference finals on Monday with a victory over the Atlanta Hawks. The series between the two is in favor of the Sixers by 2 games to 1.

The meeting will be held at the State Farm Arena in Atlanta. It can be seen via streaming through the NBA League Pass.

When and where will Philadelphia 76ers vs. Atlanta Hawks

Joel Embiid is listed as questionable in the NBA injury report. Although he is expected to make headlines, the star center has a small meniscus tear in his knee. Danny Green is still dealing with a right calf strain. He is expected to be out in 2-3 weeks, which leaves him out for the rest of the series.

The Hawks shot 6 of 23 from 3-point range and less than 50% from the field in Game 3. In addition, Clint Capela could not deal with the strong defense he had from Embiid; while Trae Young presented several problems in his game, due to the Ben Simmons brand.