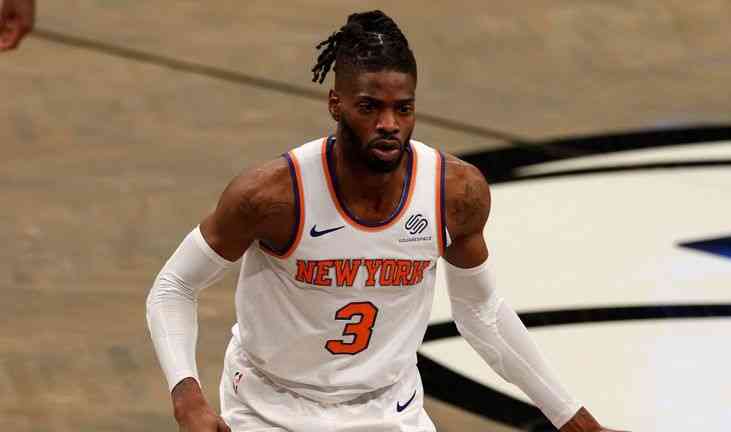 Nerlens Noel presented this week in a Dallas County (Texas) court a lawsuit against his agent for four years, Rich Paul, and against his agency, Klutch Sports, according to ESPN.

The Knicks center alleges in his lawsuit the loss of $ 58 million in potential salary in the 2017-2020 period, a period in which he was represented by Paul, the all-powerful agent of LeBron James, among other players, a representative who every year has acquired a more lucrative market in the NBA.

The lawsuit materialized after Klutch Sports filed a complaint with the Players Association (NBPA) that Noel had failed to pay Paul’s agency $ 200,000 in commission for his contract with the Knicks.

Noel notes in his lawsuit that there has been a breach of fiduciary duty, breach of contract and negligence on the part of Paul and Klutch Spots.

The source of the disagreement goes back to free agency in 2017, when Noel was a restricted free agent. Dallas Mavericks offered the player a $ 70 million contract for 4 seasons, an offer Paul advised to reject to sign a one-year contract and be an unrestricted free agent at the end of that season.

The pivot paid attention to his agent, but the following season he was injured, his numbers fell and his market price, too, which led him to sign a contract that had nothing to do with the offer from Dallas that he rejected.