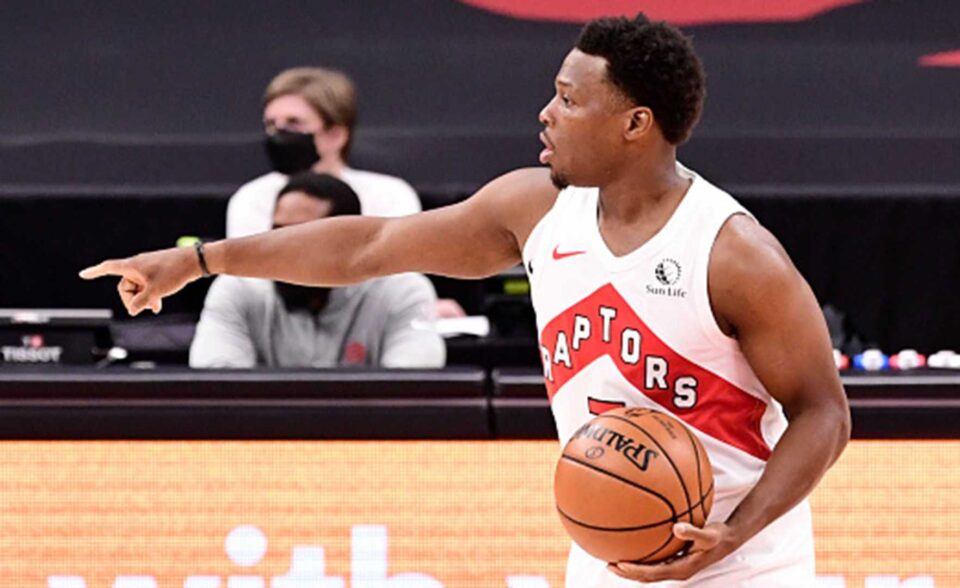 The Raptors accumulated 9 defeats in a row. His worst streak in the last 10 years. Between constant rumors of transfers. With Pascal Siakam fined for arguing with Nick Nurse. And the rival was the Denver Nuggets. Tampa far from its image of paradise. Too bad conditions to be optimistic.

Raptors did not have the right climate to take flight. And yet he held it up. And how! A major review of the mighty Nuggets. Toronto’s premier offensive game. With a historical record since triple. The locals made 24 triples. With a 50% success rate. Spectacular. They had never scored so many 3-point shots in a game.

Everything points to Lowry being able to play his last meeting with the Raptors tonight. The team he has been playing for 9 years. The team with which he has been an All-Star 6 times. The team with which he once won the NBA title in a historic milestone. His march through the locker room tunnel today. His gesture. His face. Everything seemed like a farewell ceremony. Or maybe everything is in our minds. Who knows? The truth is that he had 8 points and 9 assists. He was the least brilliant starter on his team. But with him on the court, a +42 for the Raptors!

Toronto swept. He won 135-111. But he was able to win by more. Denver was a first-rate defensive disaster. Local ride from the get-go.

Helped home confidence make their first 5 3-point attempts. The first half was already defining. At the break, 72-54. With 13 triples of 22 attempts! Pascal Siakam already had 20 points; OG Anunoby had scored 18; Norman Powell, 14; Fred VanVleet, 13. And Lowry went to the locker room with 0 points. With a whole world of murmurs around him.

The second part was an empty exercise. Denver gave a very poor image. The local triple festival did not stop. The beating kept growing. In the end, 135-111.

Siakam finished with 27 points, 8 rebounds and 6 assists. The Cameroonian was pleased with his coach, for sure. The $ 50,000 fine is left behind. Pelillos to the sea. Or not. Namely. This is the NBA: an ego contest. Anunoby added 23 and 5 triples. Powell went to 22 in 25 minutes. Another, Powell, who is in many transfer pools. And VanVleet finished with 19 points and 5 triples.

Denver played a game to forget. Nikola Jokic could not amend the plan to his own. He finished with 20 points, 10 rebounds, and 5 assists. So are their discreet parties. The Serbian is at a crazy level. His low-key figures are a great match for any top-tier mortal.

Also, 20 points and 7 assists from Jamal Murray. Michael Porter Jr. had 19 points and 8 rebounds. Good minutes from Paul Millsap. But the defense, oh the Denver defense!

The one who was in pain was Will Barton. The game ended without scoring a single point. Series: 0 of 8.