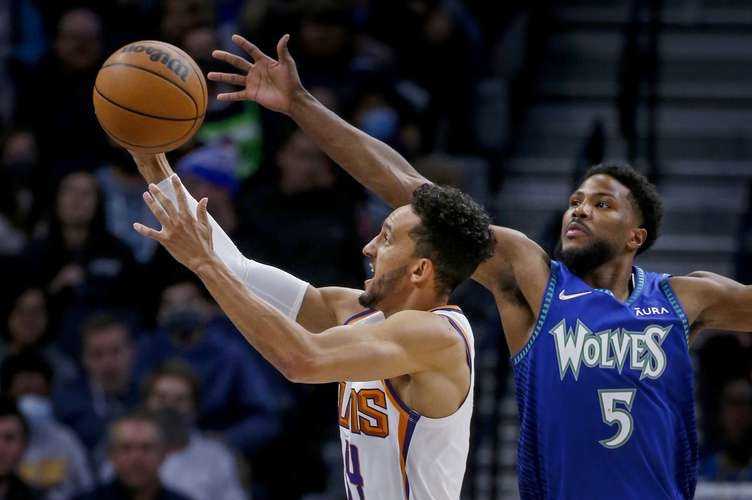 Horford makes a great game in the triumph of the Celtics in Cleveland. Boston beats the Cavs 92-98, and Phoenix beats the Wolves 96-99.

Outstanding performances by Ricky Rubio and Karl-Anthony Towns in the losses of the Cleveland Cavaliers and Minnesota Timberwolves narrowly to the Celtics and Suns. In the ranks of Boston, great game for Dominican Al Horford.

Another spectacular day for Ricky Rubio with the Cavs, a day that did not start very well, as he only scored 2 points in the first half of the Cleveland-Boston game, which ended with a meager 39-37 in favor of the locals.

Of course, the second part of the Spanish was tremendous: 26 points after the break to a total 28 in the game and pulled his team almost to the end!

Rubio, who started as a starter, finished with 28 points, 6 rebounds and 2 assists, made a 9 of 20 on the field goal and a 4 of 8 from the triple and spent 37 minutes on the court, being excellently supported by the second unit by Cedi Osman, author of 26 points and 6 triples.

Cleveland lost 92-98 in a reissue of the game that beat the Celtics 48 hours earlier. But the great merit was that Bickerstaff’s men made it to the very end alive, as they played without Collin Sexton, Jarrett Allen, Kevin Love, Lauri Markkanen, and Lamar Stevens.

Boston’s best was Al Horford, for his work throughout the game, and Dennis Schröder, for his ability to solve it at the end, although the visiting top scorer was Jayson Tatum with 23 points (7 of 20 in the shot).

Horford finished with 17 points, 9 rebounds, 2 blocks, and 3 assists drowned to nothing the quality of rookie Mobley (1 point 0 of 11 on the shot before leaving the game injured in the fourth quarter) and had to dedicate himself to defend Ricky Rubio during the final stretch on more than one occasion.

Marcus Smart scored 14 points and Schröder scored another 14, of which 6 came in the last minute and a half of the match, deciding the victory in favor of his team.

The best thing about Boston was that their attacking game improved a lot in the second half, but this team, for now, does not have a great route. The worst, the injury to Robert Williams III.

Karl-Anthony Towns had a great game, but the limelight was stolen in the final quarter by the incombustible Chris Paul, who scored 19 of his 21 points in the fourth quarter to lead his victory in Minneapolis, a 96-99 victory which is the ninth in a row for Monty Williams’ men, a team that is unstoppable right now.

The Dominican player was too lonely. Towns gave Minnesota 35 points, 13 rebounds, and 2 assists, with 10 of 19 on the field goal and 5 triples scored. His only but was losing 7 balls, but it must be said that Towns held his own in the game in his defense.

Because neither D’Angelo Russell (22 points with horrible percentages), who missed a decisive triple in the last seconds, nor Anthony Edwards (9 points, 12 rebounds, and 6 assists, also with poor shooting percentages) did not work. Between them … 9 of 32 in the field and 2 of 16 from the triple! What a drag.

In Suns, 29 points from Devin Booker, who went 15 times to the penalty line, excellent return from Deandre Ayton (22 points, 12 rebounds, and 10 of 14 in shooting), who had missed the previous 5 games due to injury, and spectacular resolution capacity of the incredible Chris Paul, who finished with 21 points and 8 assists.