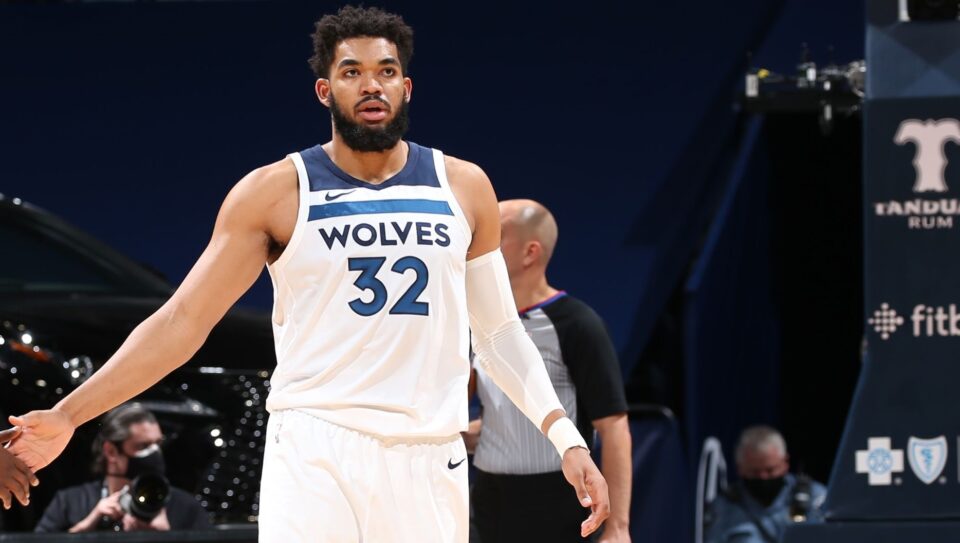 Minnesota wins 121-117 with 5 3-pointers by Rubio and 5 points in the last minute by Towns. Minnesota is not a team to use as a qualifying pool. The Minneapolis team is not getting carried away in the season, as other squads are doing, after their disastrous first part of the course and is becoming more competitive every day. Today it has been again.

Victory against the Chicago Bulls 121-117 with a great Ricky Rubio, who has joined the stellar duo of Karl-Anthony Towns and D’Angelo Russell to defeat Billy Donovan’s team.

Rubio has scored 5 of his 6 triple attempts to add 17 points and 9 assists without turnovers in the 25 minutes he played.

The Spanish was the third sword of a team that finally had the Towns-Russell duo at the same time. The Dominican is getting out. New high performance with 27 points, 12 rebounds, and 8 assists and being decisive in the last minute. Russell has achieved, meanwhile, 27 points in 26 minutes with 9 of 13 in the launch.

The fourth local musketeer has been rookie Anthony Edwards, author of 15 points and 3 steals. The Spanish Juancho Hernangómez has played 8 minutes with hardly any contribution.

A game with high shooting percentages (Minnesota has made a perfect 25 of 25 from free practice) that has been decided in the final minute, and in that minute, the main player has been Towns, who has scored 5 crucial points.

A Towns triple has put the 119-113 in play already in the last minute. The reaction has come from the hand of Zach LaVine with a pair of baskets that have made the 119-117, although he has missed an important additional shot. That extra shot gave Towns the opportunity to dedicate with 2 freees with 9.3 seconds to go, 2 free that have put the final 121-117.

Towns entered the game with an impressive franchise record: 65 games with at least 30 points and 10 rebounds to the 64 of the previous record held by Kevin Garnett. And he’s been about to do another 30-10. He looks full.

Chicago had LaVine with 30 points (21 in the second half), 7 rebounds, and 6 assists, and Nikola Vucevic with 18 points.

Very good the second visiting unit, which has achieved 50 points with Troy Brown Jr. and Daniel Theis in front. Brown Jr., a natural substitute for the injured Garrett Temple, has had 15 points, 7 rebounds and 3 3-pointers without failure. And Theis has shone again. Since he arrived in Chicago, he has been performing very well. Some may be remembering him in Boston.