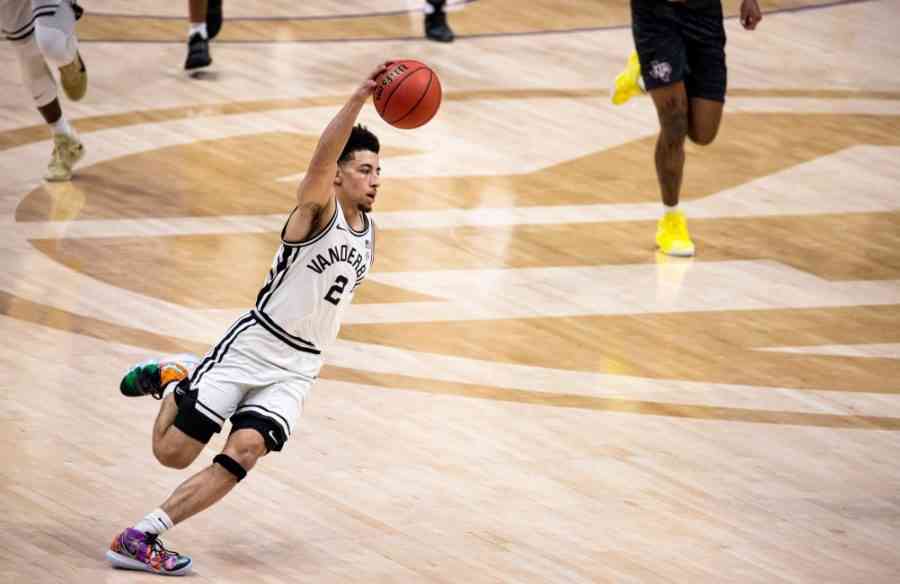 For the 2021-22 season, we could hear the last name Pippen again in the NBA, as Scottie’s son will be in the draft.

In Formula 1 Mick Schumacher begins to follow in the footsteps of his father, Michael Schumacher, and in football, we have the cases of Daniel Maldini and Kasper Schmeichel, sons of the legends Paolo and Peter, respectively. And in the NBA, we would be close to meeting the heir to another 90s legend named Pippen.

Yes, the son of Scottie Pippen, a member of that historic Chicago Bulls quintet, begins to make his way to the NBA, so his name will be part of the next Draft members.

Pippen Jr. wants to follow in his father’s footsteps

His name is similar to that of his father, and we say similar because although they are pronounced the same, they are written differently. Scotty Pippen Jr. plays for the University of Vanderbilt Commodores and enlisted in the 2021 Draft, although he left open the possibility of being chosen by another university in case of not having an attractive offer in the NBA.

Throughout the last season, Pippen Jr. averaged 20.8 points per game and 4.9 assists, numbers with which he became the best player on his team. However, many consider that he is not ready to reach the NBA.

Still not convincing to get to the NBA

Scotty is 1.90 meters tall, a respectable height, but one that is considered short for the NBA, especially considering that he is a thin player, so in The Athletic they consider that the best thing for Scottie’s heir is to stay one more year of college basketball.

Others suggest that if a team chooses him, they give him a two-way contract, like the one that the Mexican Juan Toscano has, so that he can play both in the NBA in some games and the rest in the G- League.

Aware of this, Pippen Jr. left the door open to collegiate basketball, so that for the next season, he could be chosen by another university or in his case, return to Vanderbilt.

Lakers Take A Look At Some Unknown Nets