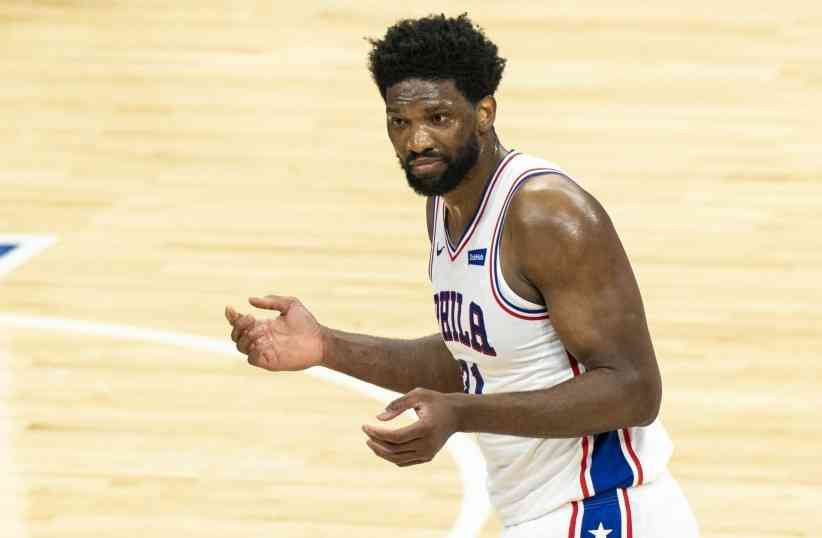 A duel between the first two from the East. And victory for Sixers against a Nets very limited by losses. In that sense, it was a decaffeinated summit match. However, its strange outcome gave it a touch of false equality.

There are bizarre situations in sports practice. One of them took place today in Philadelphia. The Sixers dominated the game without pressing the accelerator. Brooklyn showed up in the game without Durant, Harden, Griffin, and Aldridge, in addition to other secondary casualties. And the local team was taking advantage of the situation to win easily. In fact, Philadelphia was 22 ahead playing the fourth quarter. It was then that the surprise almost jumped.

The bizarre thing was the way to recover Nets marker. Brooklyn’s second unit nearly rallied those 22 points to the Philadelphia starters. In fact, the game entered its final stretch with a score of 118-115. There were only 76 seconds to go. Amazing. The comeback quintet: Shamet, Luwawu-Cabarrot, Brown, Johnson, and Claxton. On the other side of the court, players like Embiid or Simmons. Seeing is believing. With Kyrie Irving watching the comeback from the sidelines.

Before that madness, the game had been a great scoring duel between Embiid and Irving. At the end of the third quarter, the first had already 37 points and the second, 33.

Sixers had been taking off on the scoreboard gradually. Almost invisibly forged a 3-point lead in the first quarter. He increased it to 7 at halftime. He increased it to 10 in the third period. And with that continued growth, he placed 22 up, gambling for the fourth. But everything began to fail at the most unexpected moment. And in the most unpredictable way.

Sixers won 123-117 because the end of the game returned everyone to their place. The starters played as starters and the substitutes as substitutes. A victory that leaves Doc Rivers as leaders of the East. They are now 38-17 to the Nets’ 37-18.

The locals acted as premises with solvency. As in the whole season. They are 21-5 at home. And Joel Embiid was a whirlwind again. The Cameroonian finished with 39 points and 13 rebounds. Between shouts of ” MVP, MVP … ” every time he went to practice. The 4,094 spectators who gathered in the stands did not stop recognizing his campaign.

Dwight Howard did not play. But the Nets were missing Tyler Johnson and Chris Chiozza. In addition to 4 of its 5 media stars. Many cards are kept under the table for the playoffs.

Both teams shot above 50% accuracy. Brooklyn had a lousy night from triple. He only got 4. But he dominated the rebound. And so he equaled benefits with his rival.

Irving went to 37 points and 9 assists. Shamet had 17 points. Jeff Green, 15. And Bruce Brown 14. Good minutes from Alize Johnson. And ownership of the defenestrated DeAndre Jordan, who captured 11 rebounds in the first quarter! Tremendous data. He finished the game with 12 points, 14 rebounds, and 5 assists. A small tribute to himself in the defeat of his own.