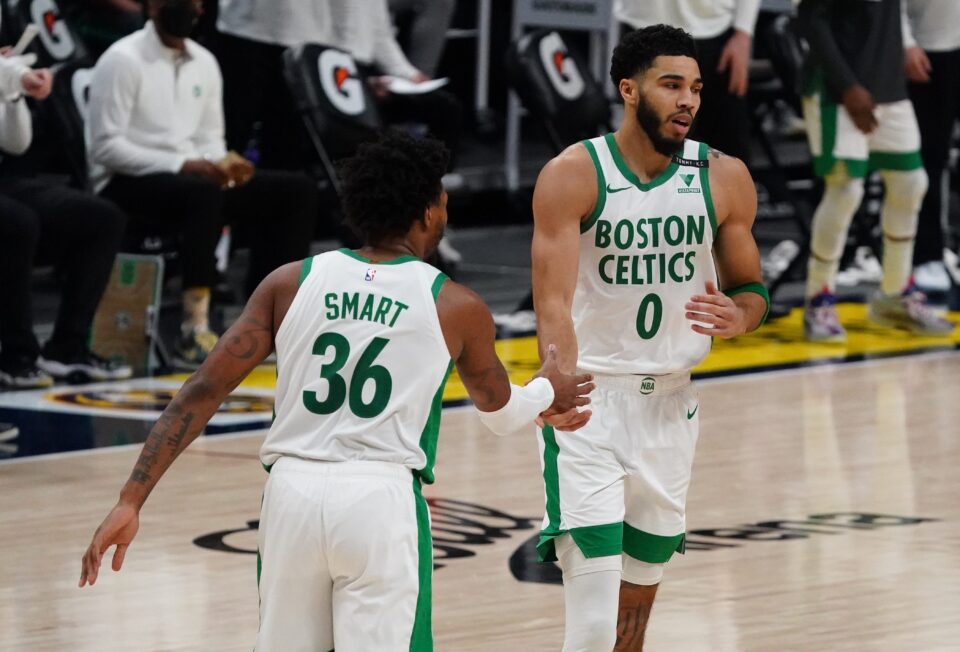 The Boston Celtics continue to rebound from what was a notoriously downward season. Brad Stevens’s pupils are beginning to generate a certain optimism among his fans, which until now have been between disappointment and resignation.

New meritorious victory for Boston, this time in Portland. Tight 115-116 to add already 4 consecutive victories, place with 6 wins in their last 7 games and go 29-26 in the standings.

Although the biggest detail when it came to unbalancing, game decided by details, although it was none other than All-Star Jayson Tatum .

Tatum’s crucial contribution in the final stretch of the game, a toss-up final in which the forward eliminated the fortune effect to wield the talent effect.

Tatum scored two free-kicks to make it 112-113, and shortly after, after Damian Lillard failed, he generated 112-116 with a completely decisive front triple with 7.8 seconds remaining.

Portland then hit a fast 3-pointer through Norman Powell and led Marcus Smart to free practice with 115-116 on the scoreboard. There were 3.5 seconds left in the game. Smart narrowly missed the first and missed the second, so that by the time Lillard grabbed the rebound and frantically armed his arm for a triple-winner almost from his rim, a home win became impossible.

The Celtics won without Evan Fournier (5 games lost in a row and 4-1 for his team) and with little, if not zero, a second unit contribution.

Tatum led the away game from a spectacular second half in which he scored 25 of the 32 points with which the game ended. In addition, he captured 9 rebounds and gave 5 assists. Jaylen Brown (24 points) and Kemba Walker (21 points, 8 rebounds and 7 basket passes) are behind him. Robert Williams III and Marcus Smart worked well.

Boston shot well from 3, worked properly on the circulation of the ball and only lost 9 balls, moving away from the drag that constant turnovers have caused the team in many games.

Portland, which is running low as Lillard is losing steam, had Lillard as its leading scorer. He had 28 points and 10 assists with 9 of 23 on the shot.

Also, 25 points from the substitution of a great Carmelo Anthony, 20 from newcomer Powell and 16 from CJ McCollum on a gray night. Bosnian Jusuf Nurkic improved his performance, who is still far from his best version.