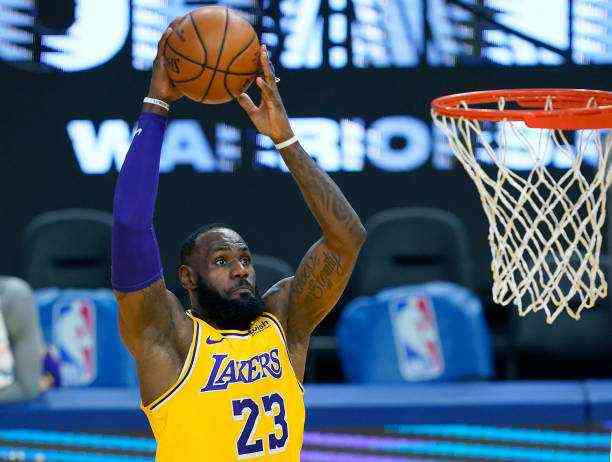 Life without LeBron James is another life. The Lakers are already beginning to know that axiom. An axiom that is enlarged if one also plays without Anthony Davis. And that has immediate consequences if the rival is Phoenix Suns.

Too many adversities to face successfully. The Lakers have been a game and a half without LeBron and already accumulated two losses. The idea now is to survive. Try to save the furniture while your two big stars recover. At least Marc Gasol seems close to returning. In these circumstances, all help is welcome.

Phoenix knew of the opponent’s weakness. Starting with his painting. And there the Suns went to do damage. Without going any further, Deandre Ayton shone. And that is not usual this season. Ayton does not hit the jump that everyone expected. Keep idling. Not today.

Ayton has added 26 points and 8 rebounds. It has had little opposition. His series on the shot: 10 of 13. Devin Booker has added another 26. And 9 rebounds. And Chris Paul has taken the chair once again with a triple-double. To his credit, 11 points, 10 rebounds, and 13 assists. And most importantly: he has become the sixth player to reach 10,000 assists. He did it in the third quarter. With an alley-oop culminated by Ayton. He joins John Stockton, Jason Kidd, Steve Nash, Mark Jackson, and Magic Johnson. Almost nothing.

Lakers have done what they could. Without inner power. Neither was anything good from the triple. But at least he fought the game. His two top scorers, two newcomers. Now they have to take the reins due to casualties. Montrezl Harrell added 23 points and 10 rebounds; Dennis Schröder had 22 points.

Plus 17 points from Tyler Horton-Tucker . Horton-Tucker continues to carve out the future. Kyle Kuzma tried. But it was not accurate. On the side of those who did not measure up … Markieff Morris, Kentavious Caldwell-Pope and Wes Matthews. The latter is non-stop. He looks like a retired gamer.

The Lakers already trailed 59-44 at halftime. Booker and Ayton had hurt. The Angelenos had only made 2 triples. At least they held the battle on the boards.

Phoenix is ​​a greased team. He has 17 victories in his last 21 games. The Lakers is a team with a sense of urgency. It is still left over in the classification. But difficult times come.