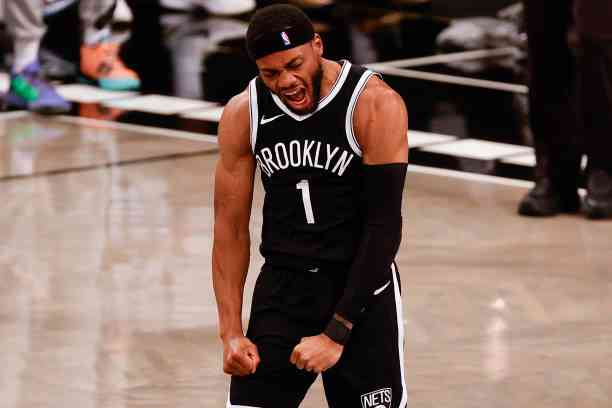 Investing in the Brooklyn Nets is serious, whether it be to be crowned for the first time in the NBA and build a dynasty.

When the Brooklyn Nets were eliminated in the semifinals of the Eastern Conference, the millionaire project of these five had an expiration date, because their three stars had only one chance to be crowned in the NBA. We are talking about Kevin Durant, James Harden, and Kyrie Irving.

After the defeat in these semifinals, against the Bucks (current NBA champions), the trident only had one more year together because the contracts expired or because they would remain as free agents, however, the Nets are working to extend the contracts.

More than 500 million to retain the Big Three

The investment of Joe Tsai, who in 2019 bought the Nets, is serious. In addition to disbursing 3.5 billion dollars, he estimates a new investment of more than 500 million dollars to retain the Big Three, and the first pass has already been given, as Kevin Durant renewed his contract in the summer.

The goal is on James Harden and Kyrie Irving, with whom they will be negotiating in the coming months, as the goal is to build a new force in the NBA capable of competing with the Lakers, Bucks, and Clippers, and why not, build a dynasty.

The challenge is to retain Irving and Harden in the Nets

Nets is one of the teams that have not been champions in the NBA, so they are looking to tie up their current stars. Harden came to the Nets with a contract for three seasons, of which he has two to spare, and so the plan to convince him is a contract for three more seasons and $ 161 million, according to Marca.

Kyrie Irving signed a contract for four seasons and 136 million dollars, of which he has already played two. In 2023 he would be a free agent and could negotiate with any team, so in Brooklyn, they do not want to take a risk, so they are preparing an extension for four more years in exchange for 198 million.

The key piece to keep Harden and Irving is Sean Marks, general manager, and who will be in charge of bringing these negotiations to a successful conclusion throughout the season that is about to begin.