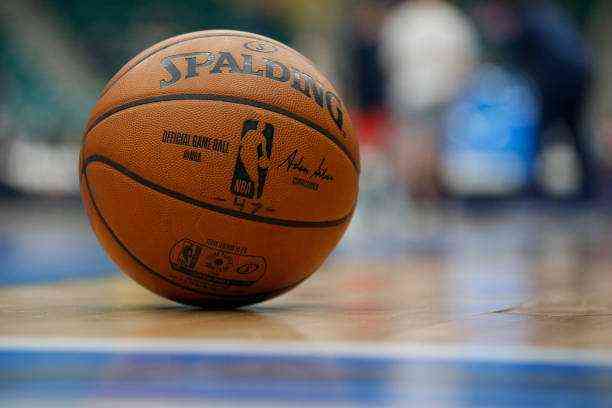 The NBA already has the second part of the regular season calendar, and at the end, the play-in series and the playoffs will be played.

The NBA already has a full schedule! The league will have less than a bye week to complete the games that have been postponed due to coronavirus cases and hold the All-Star Game before starting the second half of the regular tournament.

It should be remembered that the NBA released only half of its calendar as part of a strategy against possible cases of coronavirus, so that space was manufactured in the middle of the season with the aim of using that period in case of having multiple games postponed due to coronavirus, so the first part of the calendar only covers until March 4.

When does the second part of the NBA and Playoffs start?

Through a statement, the NBA announced that the second part of the 2020-21 season would begin on March 10, this is only three days after the All-Star Game, which will take place on March 7.

The last week of the regular season will take place from May 10 to 16, and that period will define the order and the last places in the playoffs, which will start on May 22.

As in last season, the NBA will implement the Play-In system, which is a kind of repechage, to which the teams from the two conferences that finish between seventh and tenth place aspire. Only the two teams with the highest percentages enter this phase.

This phase prior to the playoffs will be played from May 18 to 21 with the previous format, that is, with series of only two games at most: If the team with the highest percentage wins any of the two games, it will qualify for the playoffs, this it means that the one with the lowest percentage is bound to win both games.

If the highest percentage wins the first game, the series ends there, so that the second game is no longer played.

With these games the second part of the calendar will start

The games that close the NBA regular season