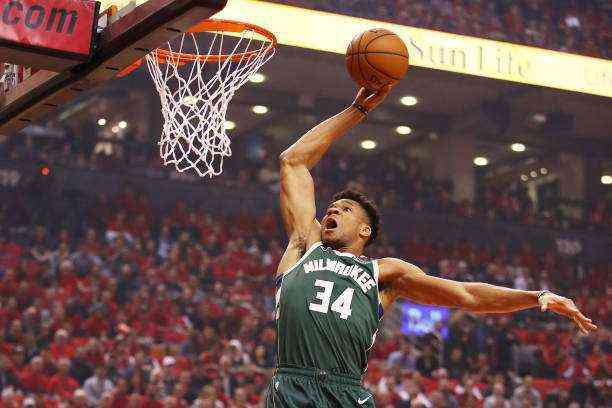 Commissioner Adam Silver, in a virtual conference, opened a new debate in an NBA in which COVID has already forced fifteen games to be postponed, fourteen of them only in the last ten days. It is, a delicate matter, the vaccination of the players. On the one hand, the League, and Silver himself expressed it clearly, does not want its players to skip any queue or receive privileges that, in any case, would correspond to groups such as health workers and basic necessities and vulnerable people.

It would neither be ethical nor would it give a good place to a competition that, for example, has already received some criticism for its massive access to virus control tests before the restart of the competition in the Florida bubble. Already then, the NBA made an important effort to convey that they were accessing private tests and that their players and workers did not have them at the expense of others, especially those who needed them most.

In that sense, the situation is similar with the vaccine. But Silver assures that “they are focused” on this possibility because he believes that it can be an excellent way to send a message to society, especially to the African-American community, where a League in which around 75% of the players are black: “It is being debated, it is something we are focused on. In the African American community, there has been a huge impact from COVID. But now, and it is somewhat perverse, there is enormous resistance to vaccines for historically understandable reasons. If that resistance persists, it will redouble the blow in that community because the only way to leave this pandemic behind is with vaccines.”

In a line of thought that points to Silver’s reflections, the media doctor Anthony Faucci, at the head of the organization of the response to COVID in the United States, has admitted that it can be very positive or that relevant people for African-American citizens set an example. From the religious, cultural, and sports fields.”

The NBA would face, on the one hand, a trial before public opinion that would need a perfect communication strategy. But also to a certain resistance among the players. Michele Roberts, executive director of the union ( NBPA ), has recognized that there are not a few who would not have them all with them when it comes to saying yes and has been the first to be, at least, cautious: “I have heard that it is possible to consider that influencers of the black community to step to the front and get vaccinated to convince others to do so. So I’m waiting for someone to come and pat me on the shoulder and say, ‘Michele, would the players do this?’ I know it will happen. But I’m not sure myself. I am looking forward to being convinced that it is safe, I hope that I am being convinced of it. But I’m not a cheerleader. “