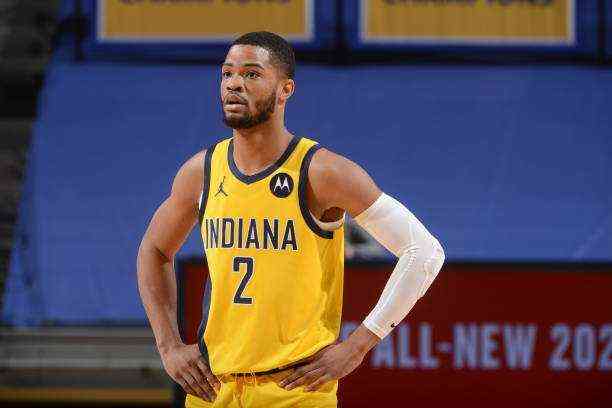 The dunk contest is one of the most important events in the entire NBA season, for all fans and others not so much, but it has given us transcendent moments in history, not only of basketball and sports in general.

This year, the contest will be held on Sunday, March 7 at halftime of the NBA’s All-Star Game.

In this 2021, the dunk contest features 3 participants in the athletes Anfernee Simons of the Portland Trail Blazers, Cassius Stanley of the Indiana Pacers, and Obi Toppin of the New York Knicks, will compete for the title.

Obi Toppin led the NCAA in dunks last season playing for the University of Dayton and was named the Year’s National Player. Cassius Stanley posted a 44-inch maximum vertical jump in the 2020 NBA Combine Draft, tied for the third-highest mark since 2000.

In his third season in the NBA, Anfernee Simons is averaging 8.2 points and shooting 40.7% on 3-point shots, the best percentage in his career.

This dunk contest will consist of 2 rounds. For the first round, the three competitors will perform two dunks each, and the five judges will score each dive on a scale of 6 to 10, with a maximum score of 50 and a minimum of 30.

After the first round, only 2 competitors will advance to the final round and will already perform one dive per player. How will the winner be decided? By choice of the judges, we send the scoring system away, and the judges will choose the winner after raising a card with the player’s name.