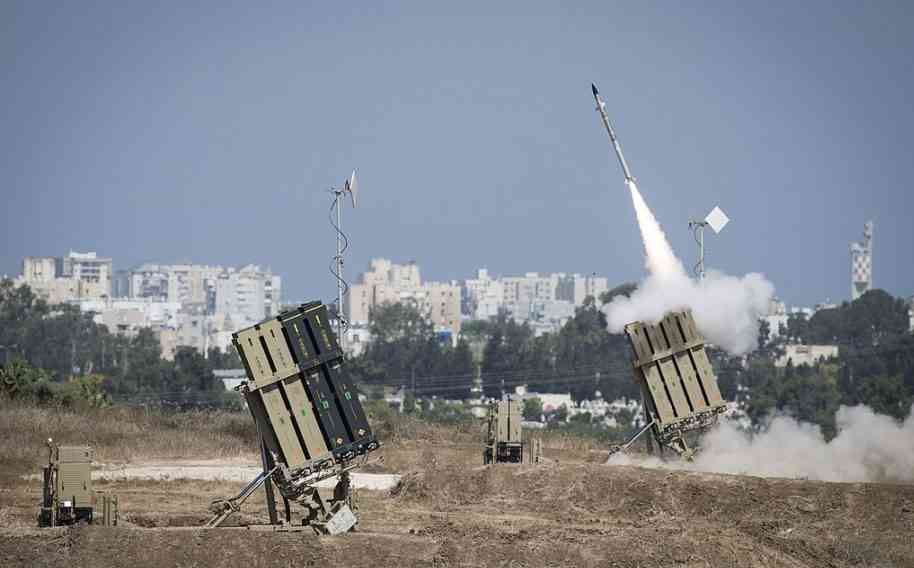 Sport has not been immune to the armed conflict that is shaking the world between Israel and Palestine, mainly basketball.

The current conflict between Israel and Palestine is known to all, and without a doubt, the images we have seen are so stark that we would like to forget them from our memories and that unfortunately, sport has also suffered from this whole situation.

Israel, the place where the armed conflict is lived, fortunately or unfortunately does have them and had to use them due to the bombings that are experienced, and during a Leumit Basketball League game, the players had to throw themselves to the floor when they heard the sound of the alarm.

There were only a few minutes left until the match between Maccabi Raanana and Maccabi Kirat Motzkin ended, which was winning by 80 to 64, the local team, when the alarms began to sound and they immediately went to the ground to take cover, because the sand where they were played the game was in the city of faith Raanana, a few kilometers north of Tel Aviv.

Another game in this same league, the second division of basketball in Israel, was also interrupted by the same situation. The game between Maccabi Hod Hasharon against Ramat Hasharon was also temporarily suspended by the missiles, but it was resumed and finally completed.

Why did the armed conflict between Israel and Palestine start?

According to the BBC, the Sheikh Jarrah neighborhood in Jerusalem was one of the triggers of the armed conflict between the two countries. It all started with riots against plans to evict some families in this neighborhood, which eventually turned into missiles from the Gaza Strip towards Israel and vice versa.

The situation between the two countries is far from ending, at least, the armed conflict, because after more than 50 deaths between the bombings, the Israeli defense forces have intensified the attack by air and that the Israeli army entered the Gaza Strip.