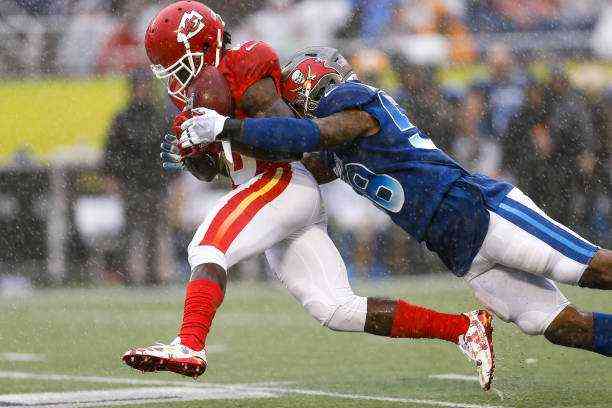 If you want to bet more than pride in the Super Bowl and you still don’t know who to support, maybe the Alexa forecast can help you

if you are not a fan of the Tampa Bay Buccaneers or the Kansas City Chiefs, it may be difficult to choose one of these teams as your favorite to win the Super Bowl, whether to bet something (money, food, or pride) and obviously win.

If you are one of that nurtured group that is already sick of seeing Tom Brady lifting titles and filling his fingers with rings, then you will support Patrick Mahomes, but if you become a fan of the Patriots for Brady, you will surely wish the defeat of the Chiefs.

But if you just want to have an accurate forecast, maybe this can help, since Alexa, the artificial intelligence assistant that Amazon developed, already has a prediction for the Super Bowl.

“In this showdown of past versus future, I keep Brady’s fang and experience; Tampa will be champion”, tsssss.

How reliable is Alexa’s forecast?

Alexa has predicted the Super Bowl champion in at least the last four editions, shooting 66.6 percent. In 2018 he indicated that the Philadelphia Eagles and did indeed beat the New England Patriots.

A year later, in 2019, he bet for the first time on Tom Brady, and the Pats, and was right after they beat the Rams 13-3, but in 2020 he failed with his prediction. That time he indicated that the San Francisco 49ers would be champions and were actually beaten by Mahomes and the Chiefs.

This is the second year in which Alexa has gone against Patrick Mahomes, and only time will prove him right or lead us to search for another oracle.