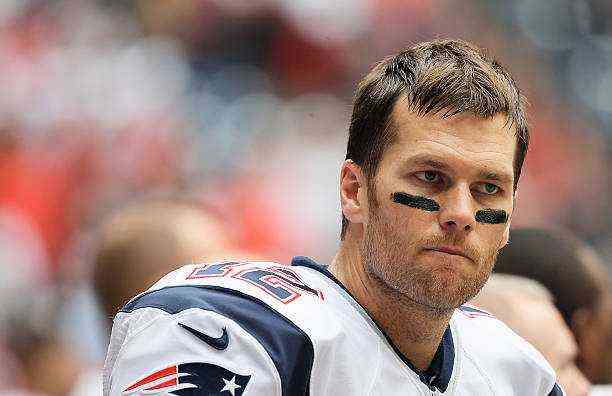 Tom Brady is not only the greatest player in the history of the NFL, he is also an excellent brand ambassador, and during the celebration of Super Bowl LV, he showed it to the whole world. Few will have noticed the fact, but here we explain what happened and how Brady won all Under Armor’s hearts.

The celebratory speech moment is perfect for indirectly promoting some of the brands that you wear to the football teams, but not for Tom Brady, who decided not to show the Nike brand during his speech.

The moment he took the microphone and saw the giant camera, he realized that he was showing the iconic Nike pigeon and did not hesitate to pull up his shirt to cover the logo and then thank the team and institution for the achievement achieved.

Why did he cover up Nike?

Tom Brady is the most awarded player in the history of the NFL. Nobody has his resume, and having him as a brand ambassador is an incredible achievement, he also proved to be an excellent hire to have in a company.

Several brands have fought over Tom Brady, including Aston Martin, a car brand; Tag Heuer, a watch company; Ugg and Foot Locker, shoe brands and most recently Under Armor.

The action of covering the Nike logo during the celebrations was done because the brand does not generate extra income, and he did not want to over-promote the brand that dresses the Buccaneers and the entire NFL.

In this way, Tom Brady will continue to be the face of American football for Under Armor, and his ethics and commitment to the sports brand cannot be doubted by not wanting to promote any other during his time on screen.