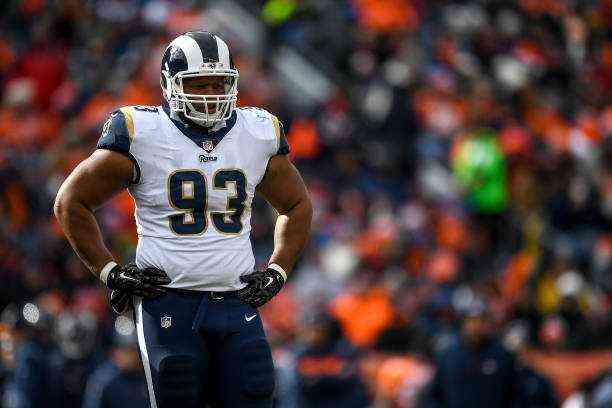 When it came to the NFL 2021 Free Agency in Tampa Bay, it was made clear that it was a team that had too many high-quality free agents. Therefore, rehiring most of them was vitally important in order to remain a competitive team within the NFC, and, exceeding expectations, it was. The Buccaneers are bringing back their 22 Super Bowl LV starters, and here’s what you need to know about it.

Buccaneers bring back their 22 starters from Super Bowl LV

Today, March 26, it became official that running back Leonard Fournette signed a one-year, $4 million deal for Tampa Bay, ensuring his stay on the team. The move is not surprising as Fournette carried the ball 64 times for 300 yards and 3 touchdowns in the Buccaneers’ 4 Playoff games, along with 18 receptions for 148 yards and another touchdown.

With the rehiring of the LSU alumnus, Tampa Bay accomplished something that no other NFL team had been able to accomplish to date; The Buccaneers are the first team in the Salary Cap era (since 1994) to bring back their 22 starters with whom they won the Super Bowl, and join the 1979 Steelers as the only teams to rehire their 22. headlines after free agency.

It must be remembered that among the most notable free agents, there were names such as his WR Chris Godwin, TE Rob Gronkowski, DT Ndamukong Suh, his LB Lavonte David, or his Edge Shaquill Barrett, and against all odds, they knew how to take advantage of his Salary Cap and retained everyone on the team.

The following two questions are unavoidable with previous rehires: Will the Buccaneers be Super Bowl LVI champions? How much did the attractive Tom Brady factor have to do with free agents deciding to stay on TB? Is Tom Brady more likely to have an eighth championship ring with this? We read you in the comments.

The Jets Got What They Could From Sam Darnold

He Was Even Handymen! Tom Brady Does Not Remember The Launch of Vince Lombardi