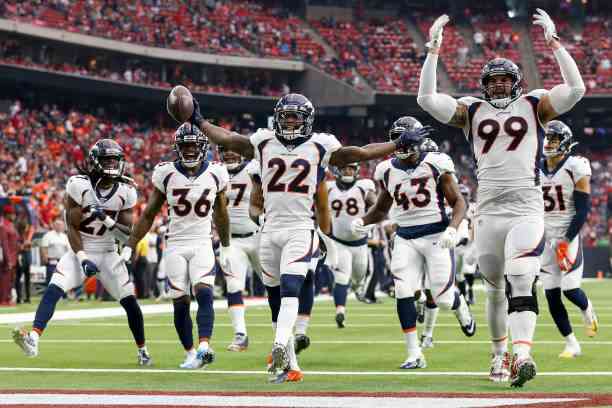 Let’s talk about a team that last year fought more at the bottom of the table than at the top: the Denver Broncos. Last season they had the worst offense in their division and were among the top ten worst teams in the NFL. Therefore, by 2021 the goal is clear: to find a franchise quarterback who knows how to command those led by Vic Fangio to glory, or at least to the Playoffs. Here we leave you everything you need to know about the Broncos this 2021 NFL Season.

To better understand the present, you have to analyze the past. How did the previous season end for the Broncos? At 5-11, Denver was last in the AFC West, earning it the ninth-best pick heading into the 2021 NFL Draft. Want to know more?

How they got to free agency

The Broncos entered Free Agency 2021 with the need to reinforce certain positions such as the secondary, and the quarterback. For this they had more than 42 million dollars available against the salary cap, being the fifth-best figure in the NFL and the best within its division. So how did they take advantage of this opportunity?

Before and after the 2021 Draft

After solving certain problems via Free Agency, the team was lacking in talent, especially still on the side of the cornerbacks and the running game. Therefore, they improved both positions in the 2021 NFL Draft by selecting Patrick Surtain II and Javonte Williams. Do you want to know who else they incorporated? Check it out in the 2021 NFL Draft Review: AFC West, where we review Denver’s top picks and their divisional rivals.

The Broncos’ stories to watch for this season

The question is simple: How many games are the Broncos going to win in the 2021 Season? Discover our forecast on the future of those led by Vic Fangio for the new NFL season. Will they find a quarterback to guide them to the postseason, or are they doomed to be the worst team in the AFC West?

In our article The 5 Best Broncos Games in the 2021 Season you will find the most relevant, difficult, and interesting games that this team will have next season. Suitable for fans who are not aware of the 2021 Denver NFL Calendar.

How does this team look in Fantasy Football?

The Broncos’ Odds Towards Season 2021

Many dare to make analyzes and forecasts of their teams in their regular season, but few back them with money. For this reason, the First and Ten Betting team offers you the odds of the Denver Broncos towards the 2021 Season with the possibilities that the bookmakers in Las Vegas give them right now to reach the Super Bowl, win their conference, the pennant divisional, among others.

The 6 Best Safeties Heading To The 2021 NFL Draft