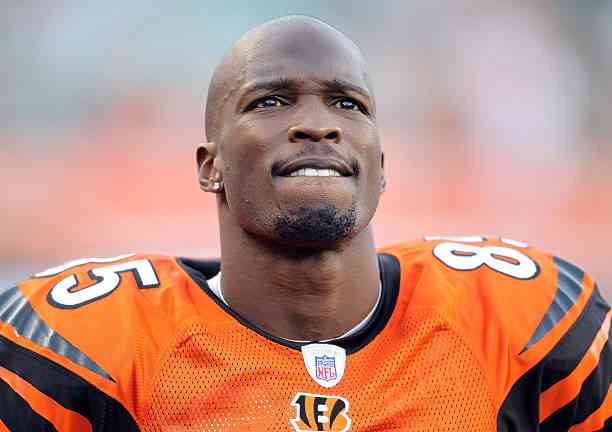 Josh Gordon returns to the NFL, he is one of the best receivers, and we conducted an analysis of five teams that could need him this season.

Josh Gordon already has the go-ahead to return to the NFL, the 30-year-old catcher is still capable of returning to the level he once showed with the Cleveland Browns. Starting in week 4, Gordon can now play for the team that wants to add him to their ranks.

ESPN’s Adam Schefter was one of those who reported on Josh Gordon’s re-entry to the NFL, after two years of not seeing him on a gridiron. December 2019 was when the league suspended him indefinitely for performance-enhancing substance abuse policy violations.

In 2019, it was the sixth suspension for Josh Gordon. It all started in 2013 and was the fifth for substance abuse. It seems that the receiver is fully recovered, since since July he presented his reinstatement letter to Roger Goodell, commissioner of the NFL.

“We are grateful that the NFL appreciates the work that Josh did and now he has earned another opportunity to be a part of this league. We are proud of Josh, and I know all the fans are looking forward to seeing him on Sundays,” Zac Hiller, Gordon’s agent, told Adam Schefter.

The return of Josh Gordon is important to the NFL because of one little thing, which is not minimal, since the receiver had the All-Pro distinction in 2013. What does this mean? Simple, he was the best in his position during that year. Something that very few achieve, and Josh Gordon can boast of it.

What teams could go looking for Josh Gordon?

Josh Gordon could be a new weapon for the Bengals and their receiving corps. Unfortunately for Cincinnati, the offence hasn’t worked. They have only 198 yards passing this season, the fifth-worst team in the NFL.

The season is short, but the numbers are not encouraging. Joe Burrow has everything to make it work, in fact he has a very good receiving corps with Tyler Boyd, Tee Higgins, and Ja’Marr Chase. While Josh Gordon would be a welcome addition to the team, they seem to have the ideal receiving corps, they just need to exploit it.

Zach Wilson is struggling as the Jets’ QB, the New York team is the fourth-worst team in the NFL in passing yards. Despite having a good receiving corps, wow, maybe it’s the novice of his rookie quarterback.

Corey Davies, Jamison Crowder, Keelan Cole, and Braxton Berrios are some of the Jets players that Zach Wilson has at his disposal to improve this season. Josh Gordon could easily fit into this receiving corps, so the Jets would be a viable option.

Dolphins is in a big bind, they lost their starting QB, Tua Tagovailoa, and Jackoby Brissett will be in charge of commanding the offense from week 3. DeVante Parker, William Fuller V, and Jaylen Waddle are the starting receivers. Both Parker and Fuller have proven their quality.

Josh Gordon would fit perfectly into this corps of receivers, he would be a perfect fit and would be the missing key piece in this puzzle so that the Dolphins can have a better record and aspire to the postseason in 2021.

The good news for the Bears, Justin Fields will finally make his debut as a starting QB. He’ll have a tough job because under Andy Dalton, Chicago was the second-worst offense by passing yards, so we’ll see how Allen Robinson, Darnell Mooney, and Marquise Goodwin perform.

A bad one for the Bears is that their receiving corps has several questionable players for Week 3, which is why Josh Gordon would be a perfect fit in this new Justin Fields offense and make the Bears a winning franchise.

After Drew Brees, all Saints fans and members would know they were going to have a tough time, but they never thought that long. They’re the worst team in the NFL for passing yards, and that’s not good. They have just 115.5 yards through the air, which Brees once did in one game.

They lost great men on offense and were left with only elite running back, Alvin Kamara. In the receiving corps, they are suffering more with Marquez Callaway, Deonte Harris, and Lil’Jordan Humphrey, the reason why Josh Gordon would be the ideal player to become the weapon that the Saints lack.