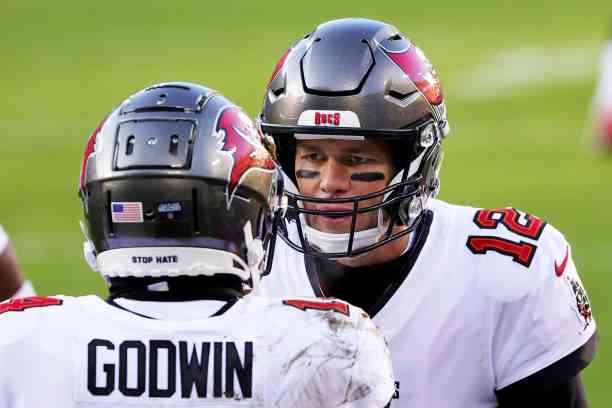 Tom Brady kicked off the NFL season with a combination with Chris Godwin at the Buccaneers vs. Cowboys.

The NFL is back in our lives after a six month wait! The 2021-22 season started with the Super Bowl champions, the Tampa Bay Buccaneers, with everything and Tom Brady, against one of the most beloved teams in Mexico and which at the same time are one of the great unknowns for this campaign, we are talking of the Dallas Cowboys.

Dak Prescott returned to the field after missing practically the entire preseason due to shoulder discomfort, however, the protagonist of the kick off was Tom Brady.

The most titled quarterback in NFL history. He only has more championships than the Dallas Cowboys, against whom he made the season’s first touchdown.

From Tom Brady to Chris Godwin

The season’s first touchdown came thanks to the combination between Tom Brady and Chris Godwin, when the clock showed 5:26 minutes to end the first quarter.

Brady found room to comfortably throw a five-yard pass to Godwin, who easily broke through the Cowboys’ fence. Ryan Succop made the extra point valid, and in this way, the Buccaneers put numbers to the nascent NFL season.

Tom Brady And His Love Affair With The Super Bowl