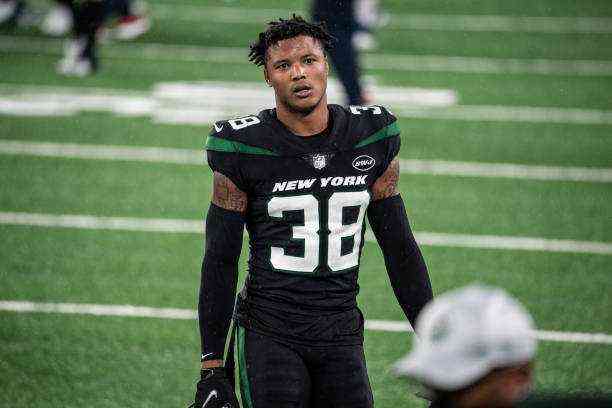 The Buffalo Bills are back in a conference final, after beating the Baltimore Ravens in the divisional round and will now define the pass to the Super Bowl against the favorites, Kansas City Chiefs, of Patrick Mahomes.

Bills and Ravens tied 3-3 after the first two quarters, and in the third things, favored the Bills, who got a couple of touchdowns without Baltimore having a response, once they lost their star quarterback, Lamar Jackson, by a concussion.

While for the Bills the result was a party, it was all over for Jackson and company, but “The Bills Mafia” did their thing, so they shared a bit of their festivities with the founding of the defeated quarterback.

“It started around 11:30 pm that our box began to overflow with donations from Bills fans for Lamar Jackson. It’s been overwhelmed in a good way,” shared Nikku Grizzie, one of those involved in the Blessings in a Backpack foundation.

It is a tradition among Buffalo fans who, through donations, thank their team for involuntary help to achieve something important in the history of the Bills.

In 2018, the Bills made the playoffs because the Bengals failed to qualify, so Buffalo fans made donations to Cincinnati quarterback Andy Dalton for helping them get through the postseason.

In Lamar Jackson’s case, donations were made to the Ravens quarterback’s charity, which works to provide meals to children who rely heavily on schools and feed the children.

11 thousand donations for Lamar Jackson and his foundation

In this way, food is guaranteed for more than 1.14 million children, not only for 38 weeks, but for a full year.

Lamar Jackson thanked the gesture of “The Mafia of the Bills” through a message on his Twitter account: “It means a lot not only to me, but also to those children.”