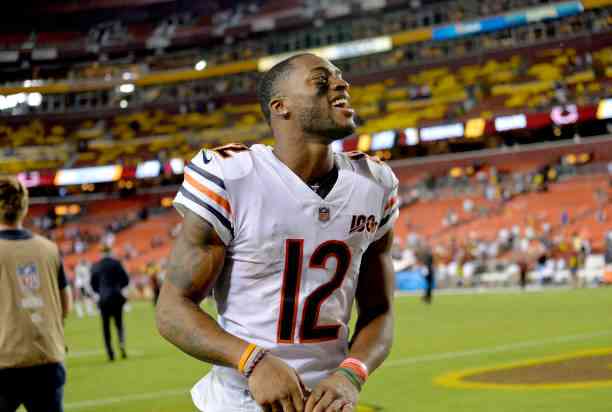 Even though we are only in June, as we already know the NFL calendar, we can discuss in the future about how each team is going to do during the new season. In this article, we bring you Ulises Harada’s analysis of how many games the Bears are going to win in Season 2021.

To answer this question, we must first keep in mind several Chicago follow-up stories for this new season:

Some of the predictions for this team’s games in the 2021 NFL Season are: