5 Points Why The European Super League…

Grab Between Hamilton And Verstappen And Abandonment… 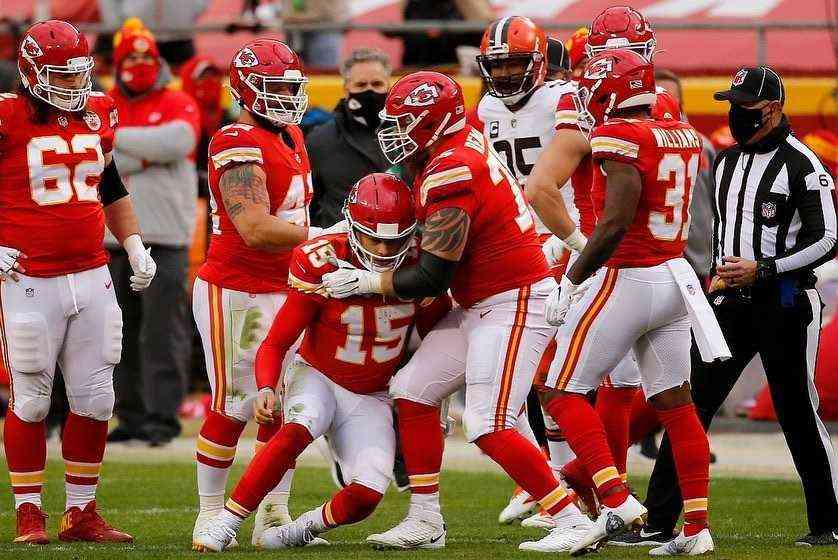 The Super Bowl is already in sight, and this weekend we will meet the teams that will contest the title of the 2020-21 NFL season.

Super Bowl LV is now on the horizon, and guests to Tampa Bay will meet this weekend at the NFL conference finals.

Precisely the Buccaneers could become the first team to play the Super Bowl literally at home, despite the fact that in the playoffs, they had no chance of playing at home, from the wild card round to the prelude to the game of games.

The conference leaders made the predictions valid, so that the Kansas City Chiefs are close to playing their second consecutive Super Bowl, while Aaron Rodgers merits to stay with the MVP of the season with the Green Bay Packers.

If Rodgers wants the MVP, he will first have to step on top of an old sea dog, Tom Brady, and the surprise of the season, the Bucs, who have already left Washington and the New Orleans Saints on

During the regular season, they faced one occasion, and the result was a victory for Brady and his squad (38-10), although that occasion they played in Tampa. The Packers are 7-1 at home, while the Buccaneers are 6-2 on the road, so this looks to be a catch in the NFC.

The game is scheduled to start at 14:05 this Sunday, January 24, and you can follow it live on Fox Sports and Channel 5.

The NFL’s eyes will be on Patrick Mahomes, who has trained on a limited basis after suffering a concussion that knocked him out of the game against the Cleveland Browns.

If Mahomes goes out of concussion protocol, the Chiefs will be favorites to conquer the AFC for the second year in a row and, in the process, get their revenge from 1994 final, when the Bills left Joe Montana without a Super Bowl in their final season.

In the absence of Mahomes, bets will be closer. Kansas has a 6-2 record playing at home, and the Bills do not sing badly the visiting rancheras this NFL season, as they replicate the 6-2.

After His Retirement, Drew Brees is The New Announcer of NBC Sports