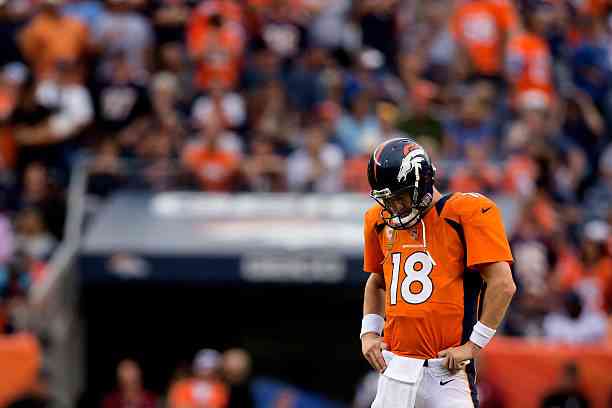 Justin Fields, Ohio State quarterback and one of the best prospects in the position heading into the 2021 NFL Draft, released the information that he has epilepsy. However, it did not affect his college football career, and the player intends to continue his career in the NFL. Justin Fields suffers from epilepsy, and here is what you need to know about it.

Justin Fields makes it public that he suffers from epilepsy

According to various sources, the NFL teams would have realized that Fields suffers from epilepsy during the process that took place prior to the 2021 NFL Draft. Let us remember that epilepsy is a neurological disorder that can cause seizures; However, so far, they have not affected the career of the Ohio State QB, and the doctors who have been consulted are confident that he will be able to get through this.

The 22-year-old quarterback started symptoms when he was young, however, over time, the symptoms have subsided and, under the use of medication, the seizures have subsided. As Fields is projected to be a first-round pick in the upcoming 2021 NFL Draft, the above bodes well for league teams.

In addition to the above, the fact that he has decided to publicize the disorder he suffers, makes us understand that it is increasingly normal for league players to speak publicly and comfortably about their mental health, and this problem should not devalue the possibilities that has Fields even being selected in the Top 5 on April 29. In fact, it is a clear sign that it is the teams – and not the players – that must adapt accordingly.

Sources say teams’ medical personnel have discussed the treatment plan Fields would require if an event during his NFL career, such as a concussion, could put him at greater risk. However, it bodes well to know that the Buckeyes quarterback has never had a documented absence from a game because of this condition.

Other cases of players with epilepsy within the NFL

Justin Fields wouldn’t be the first NFL player to suffer from epilepsy. Historic Alan Faneca, who was a league guard for 13 seasons and played for the Steelers, Jets, and Cardinals, took various seizure-control medications throughout his career and was still inducted into the Hall of Fame, proving that the condition may not affect the level of play.

In addition to this, he left a motivating message on Twitter where he stressed: “If I did it (play with epilepsy), Justin Fields and anyone else can do it too. It is part of us, but it does not define us! “

Another player under this condition was Samari Rolle, safety of the Baltimore Ravens, who is 2007 suffered three significant seizures that left him out during six regular-season games, however, the doctors corrected his medication, and he was able to rejoin the team.

Returning to Fields, and supported by the previous cases, he must continue to be considered to be one of the first selections in the next Draft. Considering that it is almost a given that the Jaguars take Trevor Lawrence with the No. 1 overall pick, and the Jets select Zach Wilson with No. 2, Fields must remain in contention to be selected from even the third overall pick.