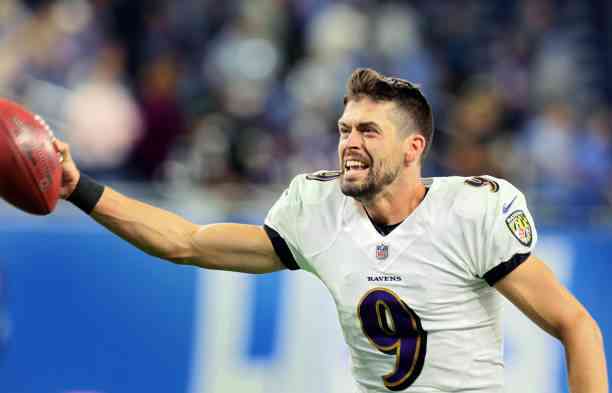 Justin Tucker set a new NFL record for the longest field goal in History, and it happened that thwarted Detroit’s first win.

To the deep and no, no, no, say no to that ovoid! Justin Tucker has entered NFL history with the longest field goal in History. The Baltimore Ravens snatched the victory from the Detroit Lions, who suffered one of the most frustrating losses in the regular season.

Tucker had practised from 60 yards

It is no coincidence that Tucker has achieved what until now seemed impossible, because the Ravens kicker usually trains 60-yard kicks, and against the Detroit Lions, he made a 66-yard shot full of drama, as the ball hit the ball.

With this, the native of Houston, Texas, surpassed the record of Ola Kimrin, in 2002, although the feat became preseason when he managed to hit the ball from 65 yards with the Denver Broncos.

In the regular season, the record for the longest field goal in the NFL had occurred in 2013, when Matt Prater, also of the Broncos, found the promised zone from 64 yards.

Detroit was about to celebrate its first win of the season after thwarting the last offense of the Ravens, who went all or nothing with the 66-yard field goal attempt, just moments after the game between Jaguars and Cardinals, Jamal Agnew will take a 68-yard field goal attempt and return the ball to the end zone.

However, Tucker connected with more power when the Ravens trailed 17-16. The ball hit the bottom post, so Detroit fans celebrated the apparent failure of the Ravens kicker, however, the rebound went to the inside, so he made effective the three points, with which Baltimore won 17-19.