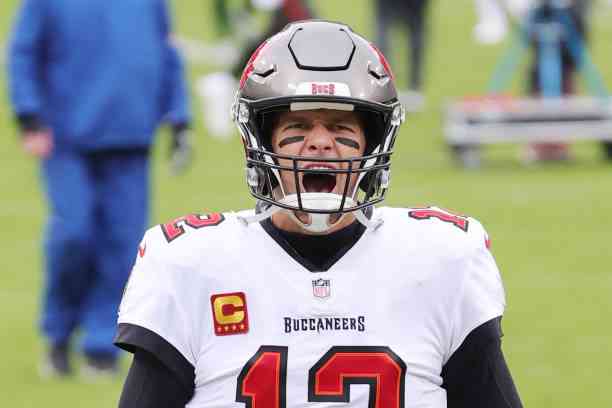 Tom Brady never tires of surprising NFL fans and, in a new statement, left on the table the possibility of continuing in the league until his 50th birthday. This of course, would imply at least 5 more career seasons for the greatest player of all time.

“I’ve been asked a lot about it lately. I don’t find it very difficult to play until I’m 50. Besides, it’s Florida; it’s like a retirement state, and being that I can play enough until I reach my retirement. In this case, I think I can.” Brady told his buyer Rob Gronkowski in an interview.

Hunter Henry has high expectations for the game against the Jets

Tight end Hunter Henry was one of the New England Patriots management signings during free agency, and despite an injury that kept him out of the preseason, he made his Week 1 debut against the Miami Dolphins. On Sunday’s game against the New York Jets, Henry was optimistic about the team’s role.

“You can’t win NFL games playing like we did last week. The goal is to beat yourself every week, and that starts with everyone, me included. You have to take a lot of pride in that, and I’m sure everything will work out better. “Henry told reporter Mike Dussault.

Devonta Freeman is called up to the Ravens’ main roster

The arrival of veterans Devonta Freeman and Le’Veon Bell to the Baltimore Ravens has generated much excitement, however only Freeman will be added to the 53-player roster, according to ESPN’s Adam Schefter. Meanwhile, Bell will continue to work with the practice team, waiting for an opportunity.