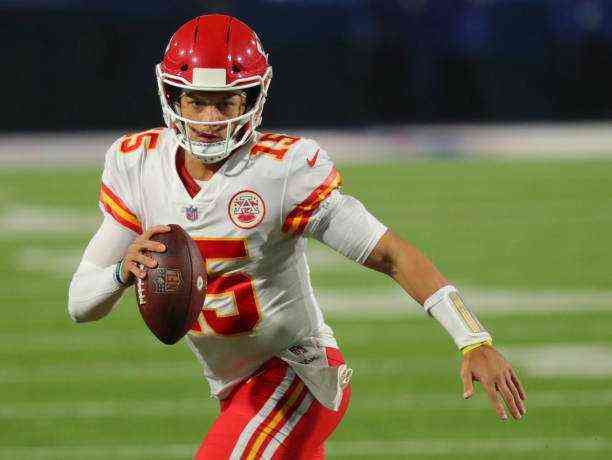 It took 24 years for the Kansas City Chiefs to get their revenge on the Buffalo Bills. What Joe Montana could not do in 1994, Patrick Mahomes did, who will be the youngest quarterback to play two consecutive Super Bowls and will contest the NFL title on February 7, against Tom Brady and the Tampa Bay Buccaneers.

also in the AFC conference final, which was the last season for Joe Montana, who left the game with a concussion and the Chiefs fell 13-30.

The Bills advanced to the Super Bowl, which they lost for the fourth consecutive time, to the Dallas Cowboys, who won their second title in a row, while in Kansas they were left with the bad taste.

24 years later, the Bills returned to the limelight and collided with the Chiefs, the reigning conference and NFL champions. Mahomes and company won 38-24.

Fourth Super Bowl for the Chiefs

In this way, the Chiefs return for the second year to the Super Bowl, and it will be the fourth time for Kansas in the game for the NFL title.

The first time was in 1967, and they fell against the Green Bay Packers in the first Super Bowl in history, while they returned three years later to beat the Vikings.

In 2020 Patrick Mahomes made sure they knew him around the world after beating the San Francisco 49ers, and now, the goal is to give the Chiefs consecutive titles for the first time.

To do this, he must beat the Buccaneers, who will be the first team to play a Super Bowl at home.

Easy Everyone! Aaron Rodgers Stays With The Green Bay Packers