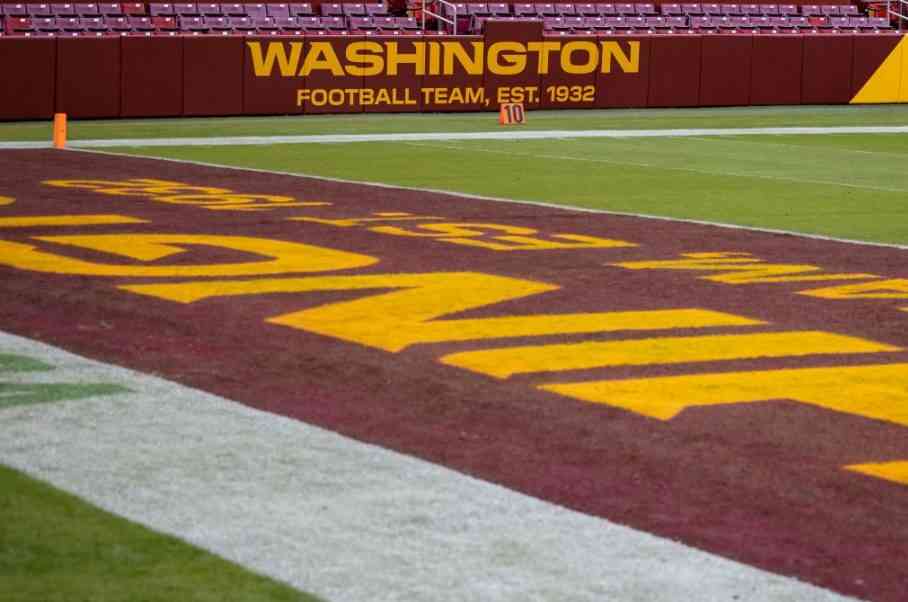 After a lengthy investigation, the NFL fined the Washington Football Team for an unprofessional work environment for women.

The Washington NFL team woke up with bad news, as the league decided to fine the team in the amount of 10 million dollars and the reason because, according to lawyer Beth Wilkinson, the workplace had been inadequate for several years for women.

According to Wilkinson’s report, NFL commissioner Roger Goodell admitted in a statement that the Washington institution had given personnel in general and specifically against women an “unprofessional” treatment, including harassment, intimidation, and allegations of sexual harassment.

“I want to thank Beth Wilkinson and her team for conducting a thorough and independent review of the club of Washington’s workplace culture and conduct and providing both the club and myself with a series of thoughtful recommendations based on their findings. “Goodell said in a statement released by the NFL.

Additionally, the commissioner added, “I want to thank current and former employees who spoke with Beth and her team; They provided vital information that will help ensure that the working environment at the club continues to improve. It is incredibly difficult to relive painful memories. I am grateful to everyone who bravely approached.”

How did the investigation into the Washington Football Team by the NFL?

We would have to go back to August 2020, at which time the NFL informed team owner Daniel Snyder that the team was being investigated for some allegations of problems in the workplace, after this, The Washington Post newspaper reported to hear accusations of harassment of 15 former employees.

After this announcement, Snyder took action and hired the law firm, Beth Wilkinson, to do all the research on the organization and primarily the allegations of sexual misconduct in the bowels of the institution.

With the $ 10 million fine accepted, that money will be used to help various organizations committed to character education, fighting bullying, and healthy relationships. In addition, programs aimed at improving the workplace will be funded.

“I have great remorse for people who had difficult, even traumatic, experiences while working here. I’m really sorry. I can not back down, but I promise that no one who works here will ever have that kind of experience again, “were the words of Daniel Snyder in a statement.

“We have a new and diverse leadership team, a comprehensive training program, culture surveys and employee support, and a commitment to ensuring that all Washington Football Team employees come to a professional and respectful workplace every day, “he added to his statements.