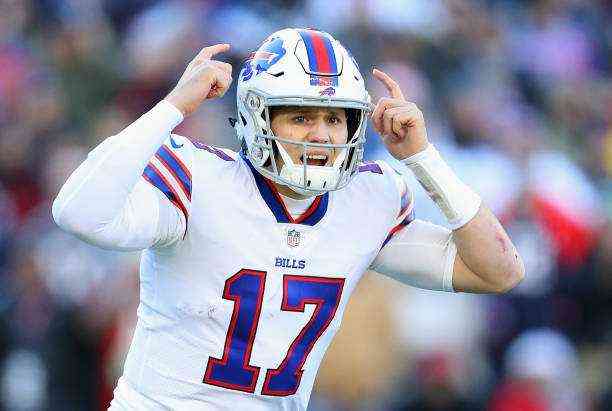 Buffalo Bills General Manager Brandon Beane said the team is looking at QB Josh Allen’s contract extension in a deal that “makes sense for both parties. “It helps you with your planning as quickly as you can have the contract ready. Once again, I hope we can make it happen, if not this year, then next.

You don’t want to mess with the franchise tag and stuff. It is a tool to stay with a player, but at the end of the day, we want Josh for the long term,” said the executive. Allen will become an unrestricted free agent in March 2022.

We continue to update Free Agency moves and hires on the NFL news. Briefly, we present the most recent and important:

Reed will not return with the Seahawks; will be exchanged or cut

The Seattle Seahawks and DT Jarran Reed will go their separate ways. The team and the defender could not agree on a contract extension, so both parties decided that the best thing would be to trade or cut the player. Reed wanted a new long-term contract, but the NFC West team wanted to modify it to free up salary cap space.

Pittsburgh Steelers owner Art Rooney II stated that the team always wanted to bring QB Ben Roethlisberger back for the 2021 Season (which could be his last in the NFL). Earlier this month, the veteran agreed to a new contract with the AFC North cadre that will end in March 2022. The move released $ 15 million in his salary cap.

“The 17-game seasons are going to work”: Rooney

Speaking of the 17-game seasons on the NFL schedule, Steelers owner Art Rooney assured that this new method of play is going to work. “The 17-game schedule, I think, will work out well. Obviously, this year, which will be the first to be held, we have a chance to see how it turns out. I think we will reduce the preseason by one game.

This will be a similar schedule in terms of schedule, but we will only do one of the preseason games in a regular-season game, which I think we will all appreciate. I feel good about it, I hope it works, and I am ready to see how it turns out in 2021,” said Rooney.