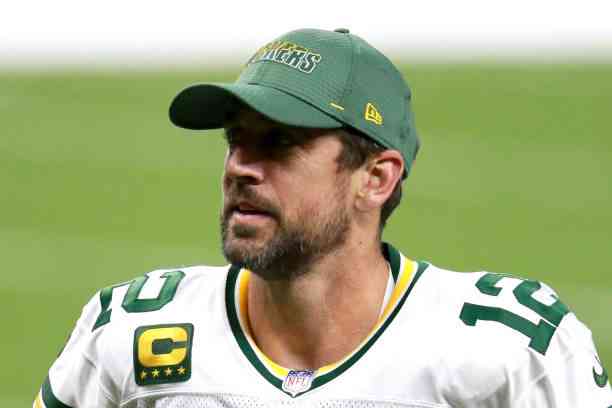 In the NFL news this Tuesday: QB Aaron Rodgers would be “happy” to go play for the Broncos; the Bears cut a starting offensive tackle and more.

Rodgers would be “happy” to go play for the Broncos

According to Rich Eisen of the NFL Network, QB Aaron Rodgers would be happy to go to the Denver Broncos after his dispute with the Packers and the report that he would like to get out of Green Bay. “He would love to beat Mahomes (facing the Broncos against the Chiefs). He would love to send Mahomes to the Wild Card Round every year,” Eisen reported.

The Chicago Bears surprisingly released LT Charles Leno Jr., who served as starting left offensive tackle for the past seven seasons. The NFC North team selected OT Teven Jenkins in the 2021 NFL Draft who, although he played more on the right side in his career with Oklahoma State, will put him to cover the blind side on the offensive line.

We have the latest names left to define their fifth-year option on their rookie contracts among those selected in the first round of the 2018 Draft in the NFL news. Monday, May 3, was the deadline, and these were the ones that remained to know its near future:

NFLPA Discusses Options for Players Opting Out in 2021

The executive director of the NFL Players Association (NFLPA), DeMaurice Smith, assured in a call Monday with the rookies and their agents that the organization will negotiate the rights of players who decide not to play in the 2021 season. Previously, several chose not to participate due to the COVID-19 pandemic, and this year the same could happen.

New York Jets manager Quinnen Williams suffered a fracture to a small bone in his foot and will undergo surgery that will take him out of activity for 8 to 10 weeks. The defender will not participate in voluntary training sessions or mini training camps, but everything indicates that he will be ready for training camp.

Browns Sign McDowell; has not debuted in the NFL

The Cleveland Browns signed DT Malik McDowell, who was selected in the 2017 Draft by the Seahawks and has yet to make his NFL debut. The defender suffered an accident in an ATV in the offseason of that year, and due to the injuries he had in that incident, he was unable to perform on the field. Later, he was cut by Seattle due to direct problems between organization and player. Now, he’s back in the league.

Raiders Coach Destroys Super Bowl 2022 Venue: “Its Like A Maze”

Stays! Dak Prescott’s Career To Continue With The Dallas Cowboys