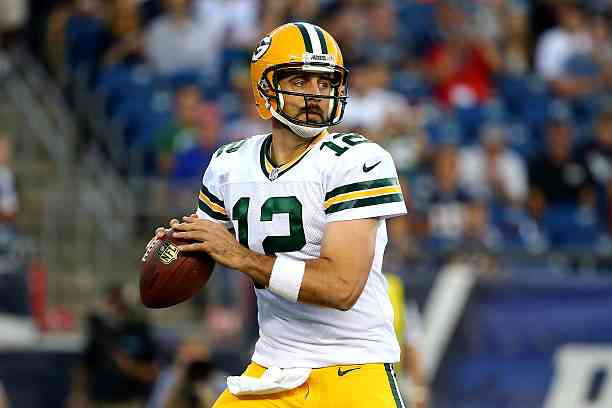 In this Thursday’s NFL news: Packers upset with other teams over QB Aaron Rodgers; various Detroit Lions moves, and more.

Rodgers told free agents he will not return to Green Bay

With information from Mike Garafolo of the NFL Network, QB Aaron Rodgers has told league free agents that he will not be with the Green Bay Packers in 2021. As the novel continues to unfold among the NFL news, the veteran continues to indicate that he will not play for the NFC North team again. Even the Packers themselves have begun exploring adding more quarterbacks to their roster for offseason workouts.

Packers upset with other teams over Rodgers issue

Keeping the issue of QB Aaron Rodgers, the Green Bay Packers are upset that teams like the Broncos and 49ers may have contacted the veteran to discuss the possibility of playing for them. The NFC North team considers these situations as manipulation, which is quite restricted in the league and could be penalized.

The Detroit Lions continue to work on their rebuilding process as a team by making various moves this offseason, even after the 2021 NFL Draft. The NFC North team confirmed a historic signing, departure, and contract extension:

Although the situation in the United States has improved with the distribution of vaccines against COVID-19, the pandemic does not cease to exist, and the NFL knows it. That is why the league announced that the security protocols will be maintained as in 2020, with people divided into three groups (depending on the importance of each one) and prohibiting access to those who are not within said groups.

The Miami Dolphins informed S and team captain Bobby McCain that he will be cut. Less than a week after the 2021 NFL Draft, in which the AFC East draw selected S Jevon Holland in the second round, they announce this move. Eric Rowe and Brandon Jones will remain in the high school rotation with the Oregon rookie.

Tom Brady: Know The Trajectory of The Athlete Who Goes To His 10th Super Bowl