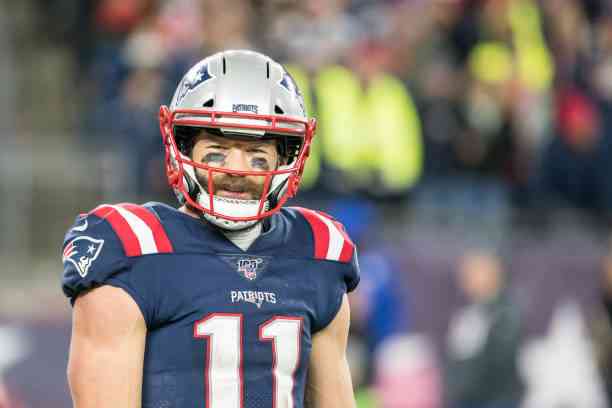 The end of an era has come for the New England Patriots, and today it was made official that Julian Edelman, one of the best wide receivers to go through this franchise, will no longer be part of it. The Patriots release Julian Edelman, and this is all you need to know about it.

April 12, 2021, Julian Edelman says goodbye to New England after 11 seasons of being part of this team, as the Patriots decided to release him after failing the preseason physical tests. However, the Kent State graduate will go down in history as one of the best WRs in the franchise.

Edelman ends his career with the Patriots with 620 receptions for 6,822 yards, and 36 touchdown passes received. At the time, he was one of Tom Brady’s favorite receivers, and he was a key piece for this team to form a “dynasty”. However, last year a knee injury limited his campaign to only six games, and in 2021, he did not. He was expected to play the entire season.

At 34 years old, who was the 23rd selection of the seventh round of the 2009 NFL Draft, can say that he prospered much more than was expected at the beginning of him since he managed to win the Super Bowl up to three times and, with 118 postseason receptions, he is the second-best in that department in NFL history, behind only Jerry Rice (151).

Also, it should be noted that according to ESPN’s Mike Reiss, the expectation now is that Edelman decides to retire completely from the NFL before next season.