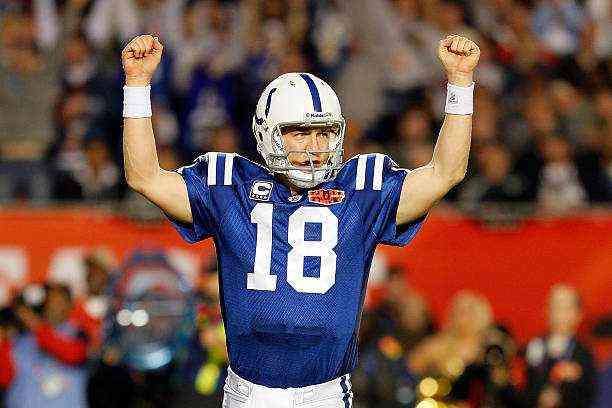 We have new inductees to the NFL Hall of Fame, and Peyton Manning heads the list! The day before the Super Bowl was played, the members of the 2021 class were announced, which was chosen by a jury that was in charge of making various filters until each of the new members had at least 80 percent approval.

From a pool of 25 candidates, the pool should be gradually reduced to 10. The finalists for the Hall of Fame are put to the final vote, in which if they do not achieve 80 percent of the approval of the jury, they cannot be part of the class.

This time Peyton Manning and Tom Flores are the most prominent characters of the 2021 class. Manning is the only quarterback to win the Super Bowl with two franchises, Colts, and Broncos, although Tom Brady can reach this Sunday if the Buccaneers defeat the Chiefs.

Peyton played for 18 years in the NFL, and in that span, he had 6,125 passes that translated into 71,940 yards and 539 touchdowns. He played with the Indianapolis Colts for 14 years, and the last four were with the Denver Broncos, with whom he won the 2016 Super Bowl.

As if that weren’t enough, Peyton is the most MVP player in NFL history, with five accolades. Aaron Rodgers, Tom Brady, and Brett Favre are on track with three accolades each.

Tom Flores, also inducted into the Hall of Fame

Meanwhile, Tom Flores is the first coach of Latino origin to enter the Hall of Fame. Flores won two Super Bowls with the Raiders. With this franchise, he achieved 83 victories, which represents the most victories for the team, only behind the 103 victories of John Madden.

Historical! For the first time the Super Bowl will be refereed by a woman