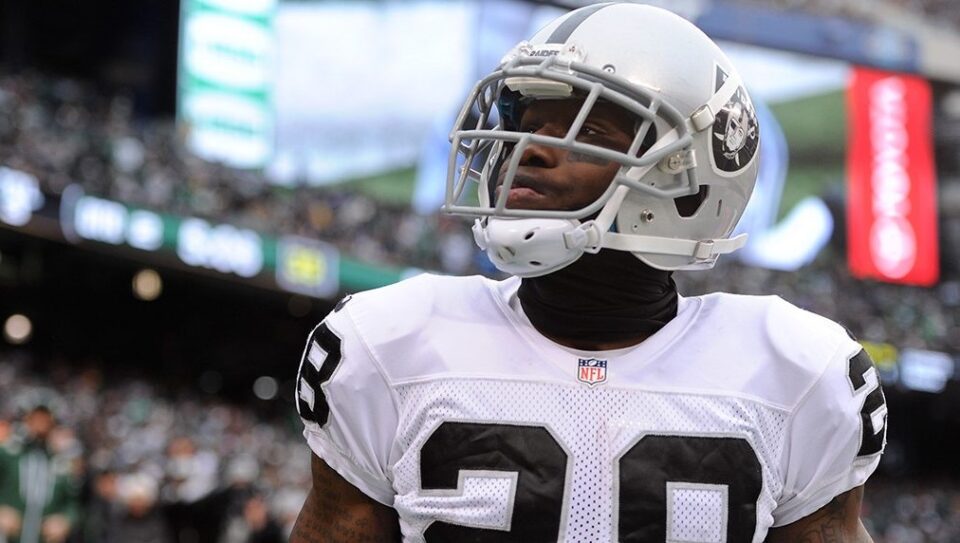 Phillip Adams was in the NFL with Patriots, Raiders, and more, now he is the author of a murder of 5 people, later he took his own life.

The York County Coroner’s Office said Dr. Robert Lesslie, 70, and his wife, Barbara Lesslie, 69, were pronounced dead at the scene along with their grandchildren Adah Lesslie, 9, and Noah Lesslie, of 5. Additionally, a man who had been working on the home, 38-year-old James Lewis, was found shot to death outside.

These were the victims left by Phillips Adams, and there is a sixth person who, hospitalized with serious gunshot wounds, said York County Sheriff’s Office spokesman Trent Farris.

Officers were called around 4:45 p.m. Wednesday to the Lesslies’ home and spent hours searching for the suspect before finding him in a nearby home. “We have found the person we believe is responsible, and we are with him at this time, and that is all I can say about the suspect,” Faris said.

Phillip Adams’ father spoke to the local WCNC media and mentioned: “He was a good kid, until football ruined him. He was my doctor (referring to Robert Lesslie) for a long time, we will keep you in our prayers. “

The reasons why Phillip Adams took the lives of the 5 people before committing suicide, are unknown , but sources to CNBC mentioned that the parents of the soccer player live in the area and, according to reports, Phillip had previously been treated by Dr. Robert Lesslie.

Before coming to the NFL, Phillip Adams had the opportunity to play for the University of South Carolina, better known as the Bulldogs and his best moment came as a senior, in his last year as a college student, registering 48 tackles, 5 interceptions, and 9 passes cut.

Later, he came to the NFL from the hand of the San Francisco 49ers in the draft, but he was never able to establish himself within the team, and his career began to see a new team every season. After leaving San Francisco, he went to the Patriots, then to the Seahawks, he arrived with the Raiders and stayed with the team for 2 seasons, in 2014, he went to the Jets and finally ended his career with the Falcons in Atlanta.

He was in 77 games as a cornerback in his entire career, registering 128 tackles overall and 108 on his own. He forced a turnover and 5 interceptions in his 7 seasons as a professional.