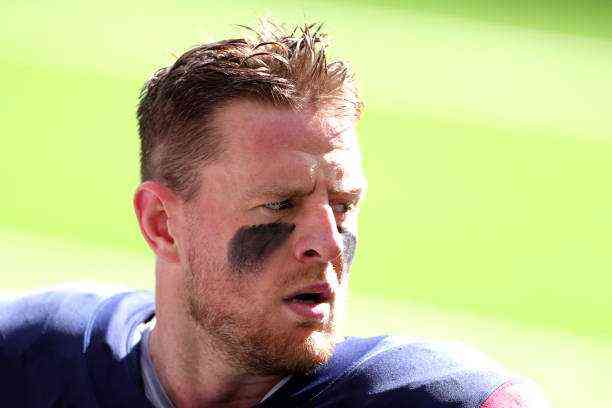 We already know the news: the Texans have released DE JJ Watt, one of the last decade’s most dominant players. The Houston legend (and probably the greatest player in franchise history) is free to sign with any team he wants from this point on.

What are the destinations that make the most sense? Which ones don’t look viable or attractive at all?

I think Watt will take a one-year contract at a “reasonable” price to play for a contending team. And right now, some of the ones that make the most sense are: Dolphins, Bills, Chargers, Browns, and Seahawks.

All of them have great potential, they are teams that were in the playoffs or are clearly on the rise, and they need a piece of defense to help them take the next step. They also have enough room in the salary cap ( which you can see here ) to offer Watt an interesting offer.

Green Bay is also one of the most logical destinations, they only have one small problem: they are above the salary cap of 28 million.

The ones that I don’t think will happen

Everyone who watches a Watt Brothers reunion in Pittsburgh needs to remember a thing or two: The Steelers’ priority is defense, and the team is up to $ 30 million on the salary cap. Pouncey’s retirement puts even more priority on the offensive line.

I think JJ Watt is looking to go to a contending team, and New England is out of it for everyone who calls Patriots. The Cowboys should also be ruled out, as their priority must be Dak Prescott’s new contract, and they don’t have much margin for error either.

Lastly, I think the Chiefs might need and use Watt, but there is no money in Kansas City, and I doubt that everything they already did can be restructured much, even if they never discount the accounting magic of this team.