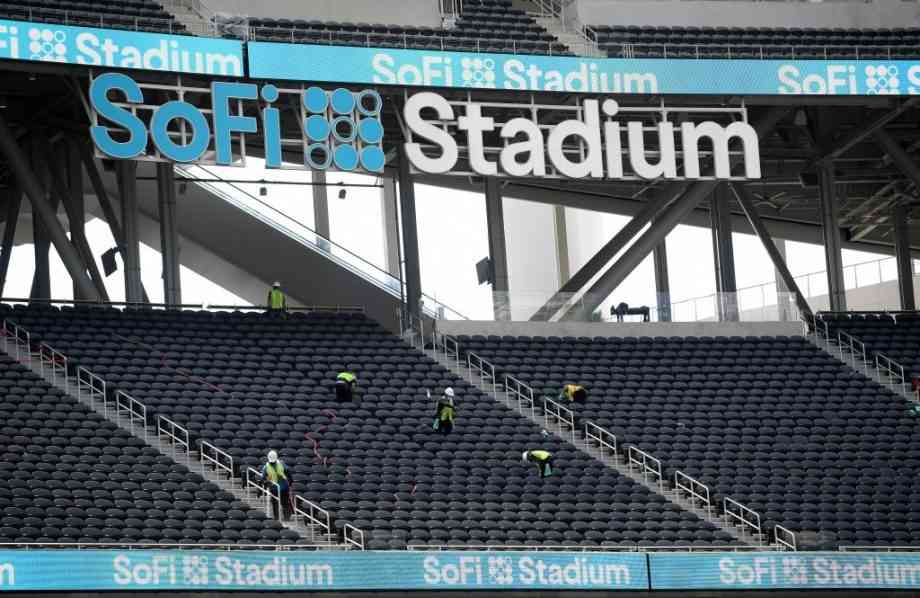 Jon Gruden, Raiders coach, made a statement after the MNF, in which he did not leave the SoFi Stadium, home of SuperBowl LVI, well off.

What did Monday Night Football leave us? There was a win for Justin Herbert and the Chargers over the Las Vegas Raiders, but there was something else. Game delay due to a thunderstorm and harsh criticism from head coach Jon Gruden of the next Super Bowl home.

The Chargers vs. Raiders game was delayed by a thunderstorm, something that can happen and has been seen multiple times in the NFL, but in Jon Gruden’s words, it has never been seen in a closed-door stadium. I mean, how?

It could be understood that Jon Gruden’s anger could be over his team’s 28-14 loss, and he took it out on the first thing he found, which was SoFi Stadium. “I have never had a stadium covered with a thunderstorm delay. No, I am not an engineer. I have no idea, and have never heard that. I thought it was a joke. But it affected both teams, “he said at a press conference after the game.

But you don’t have to be so bad, Mr. Gruden. First, it would be necessary to explain a little about the Sofi Stadium and the reason why there was a delay of 30 minutes due to the electrical storm. Yes, the stadium is technically closed, but not entirely, as it has a roof, but not a dome.

Knowing this, SoFi Stadium has around 70 thousand outdoor seats, hence its outdoor classification as a stadium. The thunderstorm affected not only the teams, but may have been a risk for the attendees.

“You know, the locker room here is the weirdest thing I’ve ever seen. You can’t see anyone. It is like a maze. So, you know, whoever contorted this guest locker room, I’d like to meet this guy, see what his idea was, “were the words of the Raiders head coach.

Apparently, Jon Gruden was not at all happy about his visit to Los Angeles, California. He took the first loss of the season, in divisional play and everything that happened to him at SoFi Stadium with the thunderstorm and the locker room, a bad day in the head coach’s life.

To be able to host a Super Bowl game and SoFi perfectly meets that requirement. It was opened in 2020 and is home to the Rams and Chargers. Located in Inglewood, just a few miles from Los Angeles, a stadium costs a bundle.

With telling you that it is the most expensive stadium in the entire NFL and by far, since its cost was almost 5 billion dollars, it is far from second place, which is the AT&T Stadium of the Cowboys with a cost of 1,830 million dollars. Dollars.

On February 13, 2022, it will be the home of Super Bowl LVI, we still do not know which teams will make it to the big game, although some are shaping up for it, but the only thing for sure is that the stadium is an impressive structure, despite the comments by Joe Gruden.

Check Out The Trailer For ‘Colin In Black & White’, A Series About The Life Of Colin Kaepernick